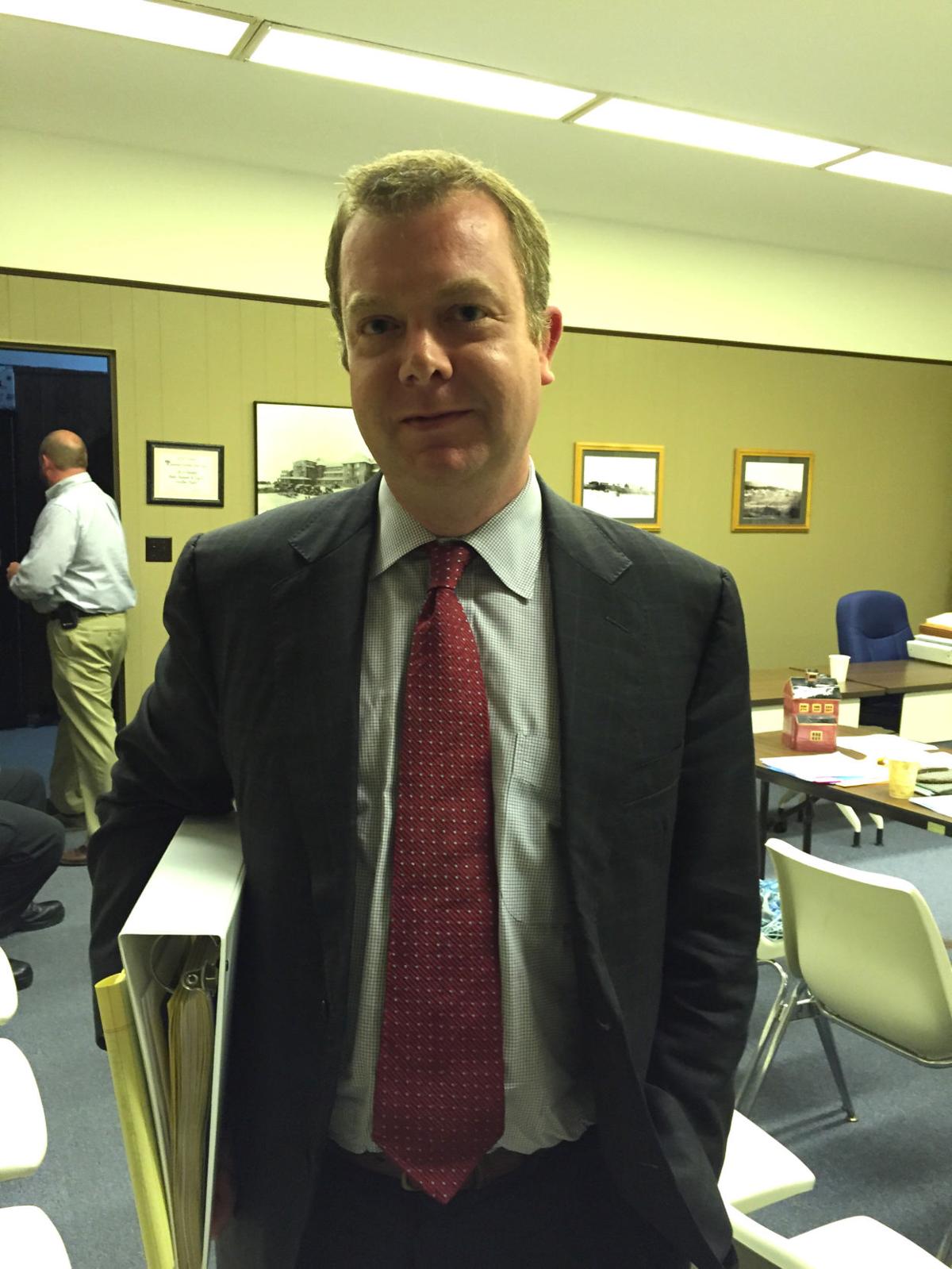 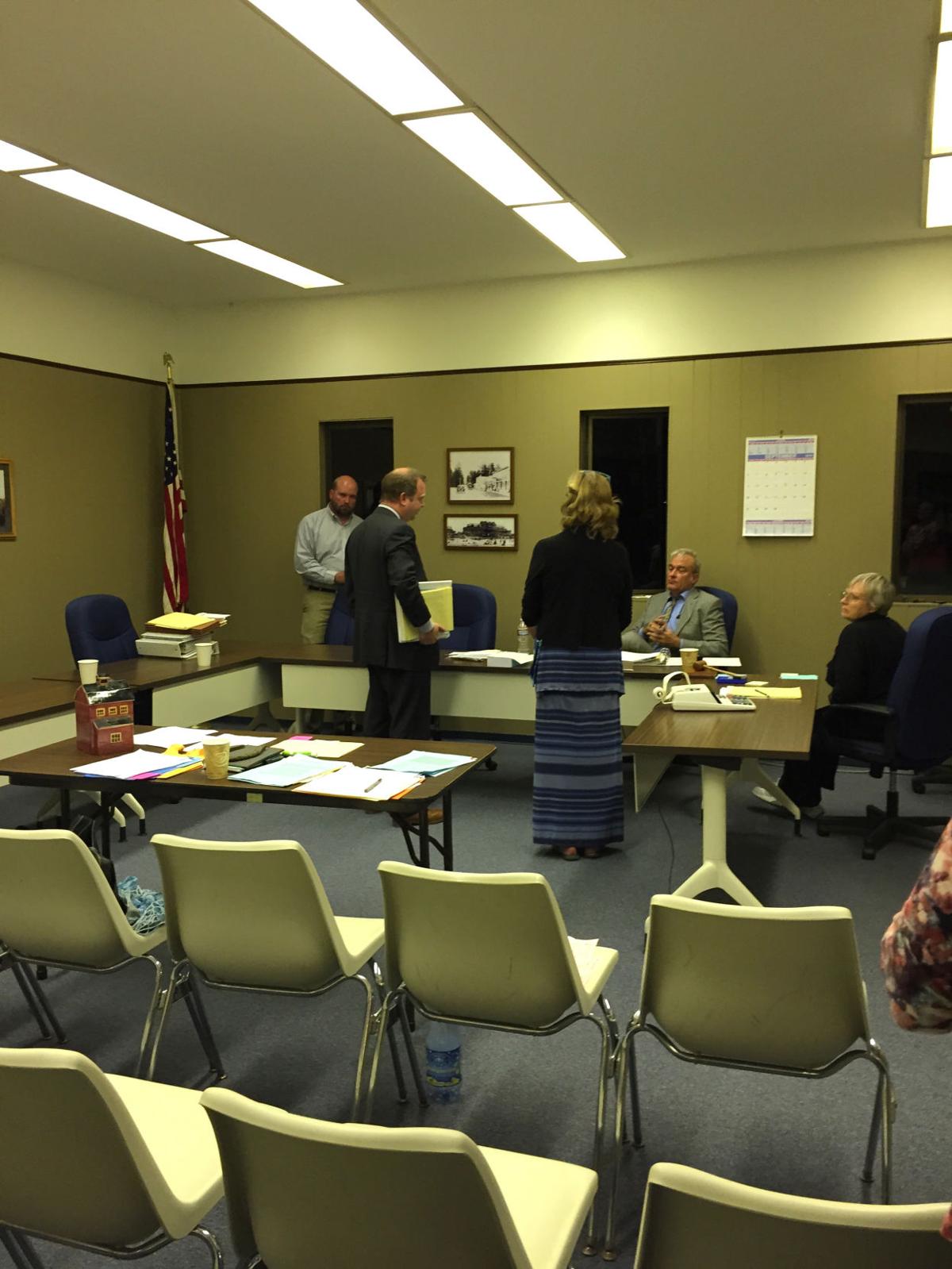 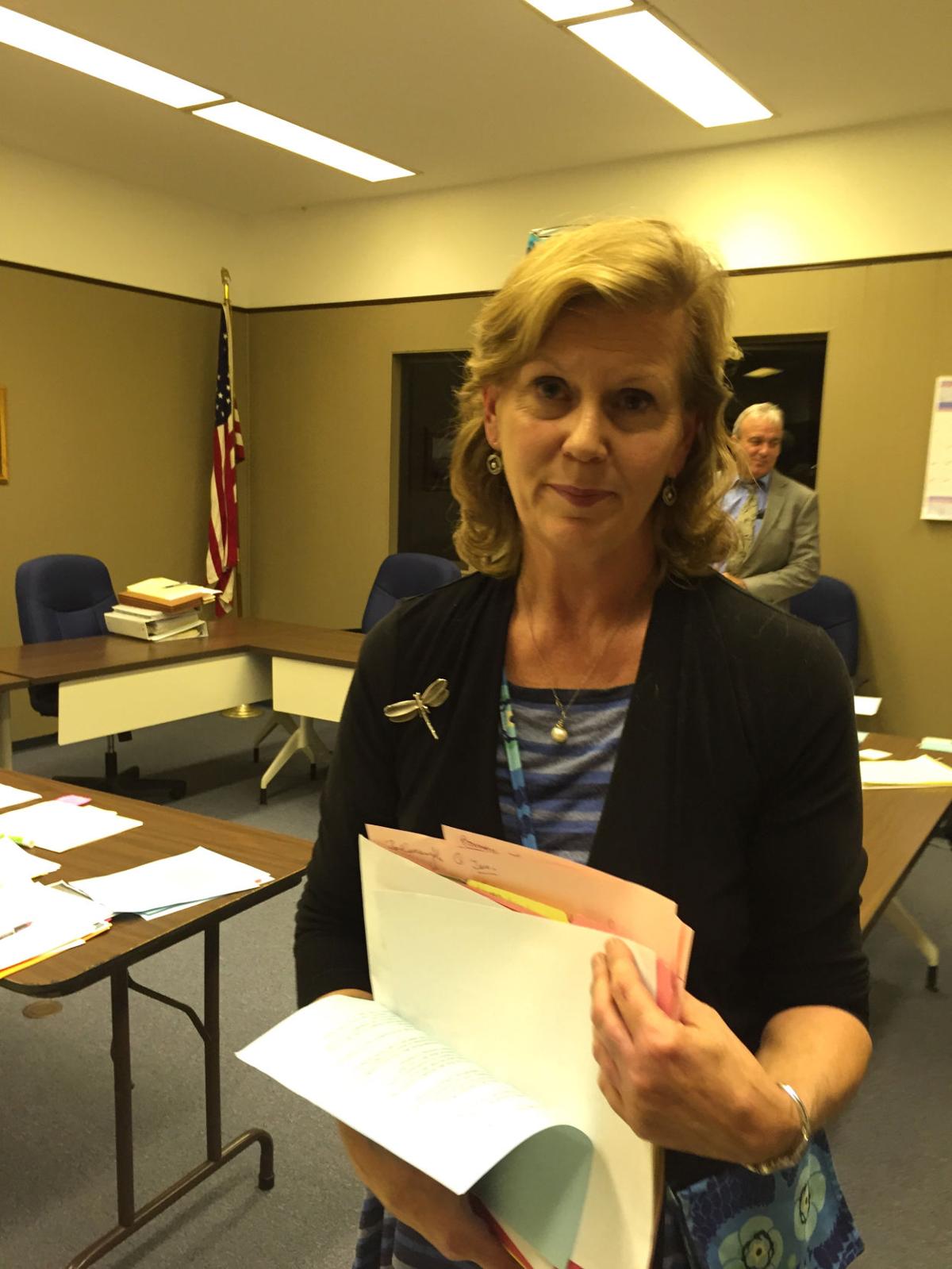 Marcia Harper of Seaside was called as a witness to Gearhart Municipal Court Monday night. She described a meeting with Neacoxie Barn owner Shannon Smith in which she sought a location for her grandson’s wedding. Drawn by its nearby local and wide range of services, she contacted Smith. Rental of the barn for the event would cost a donation of $2,400, she was told. As a North Coast resident, Harper could receive the “local rate” of $2,100.

“Suppose I wanted to make a smaller donation, say, $50?’” Harper said she told Smith. “She said, ‘That would not be acceptable.’”

The city presented Judge John Orr with evidence this and other recent events indicate the barn is being used illegally as a special event hall.

But complexities of a Land Use Board of Appeals ruling in April muddied the four-and-one-half-hour court session and left a final decision weeks aways.

For years Smith and the city have been at odds over what the city says is the nonpermitted commercial use of the barn. Monday’s hearing was only the latest in a round of court dates and council meetings roiling the city.

City officials say Smith continues to host special events and gatherings despite a lack of an active conditional use permit allowing commercial activities. After Smith was ticketed for using her barn for two weddings held this summer, she contested the $500 citations, pleading not guilty to the charges and bringing the case to municipal court for hearing.

City manager Chad Sweet testified the website Neacoxiebarn.org listed the barn as “a place for your events,” including corporate events, catering, and more — advertising about six events per month, with a photo gallery of past events.

Police Chief Jeff Bowman and Officer Ian Brown shared observations before the court on the nights in question, June 20 and Aug. 7. Brown estimated he saw at least 50 people at the Neacoxie Barn, although a beach use permit from the same wedding party indicated the number of guests could have been as high as 150.

Bowman said he had received similar reports of violations or activities at the barn at least six times within the past year.

Steve Osterlund, owner of Coastal Landscape in Gearhart and Seaside, described a wedding-for-landscape services barter deal at Neacoxie Barn. There was no cash fee, he said, but he provided work and at least “one or two” employees at $60 per hour in exchange for the wedding fee.

Seaside’s Harper was described her encounter with Smith when making preparations for her grandson’s wedding. “I did an Internet search to find a business that had wedding venues in the area,” Harper said.

When Harper offered to give Smith a check to book the facility, Smith insisted funds be deposited via PayPal.

Because of this and health and safety concerns, Harper chose another venue for her grandson’s wedding, she said.

An April decision by the state’s Land Use Board of Appeals added a layer of confusion to the citation hearing.

The city presented arguments that Smith’s conditional use permit had lapsed after several extensions over a period of several years.

Smith claimed that the conditional use permit is “what is called alive and valid upon remand.”

Smith said a conditional use permit was still pending, and she could “trigger it” at any time by appearing before the city’s planning commission. “LUBA has not put a time frame for me to do that,” she said.

Smith said she declined further commission review because the political climate in Gearhart was “not right” for such a hearing.

“It’s my understanding that I can wait to determine the political environment in my city, and LUBA could sit there and I could wait to trigger the actual hearing,” Smith said.

More than four hours after the start of the court hearing, Orr postponed a decision, but not before laying out his thought process.

“At the end of the day, I’m looking at a properly admitted document that discusses a pretty active commercial event building and facility for weddings, vow renewals, corporate picnics, anniversaries, class reunions and family reunions,” Orr said. “Not exactly in my mind as having a temperament of a residential quality. I’m also persuaded this is an ongoing commercial rather than residential quality because in the contract there was an evidence of discussion and negotiation between Marcia Harper and the defendant.”

He said the landscaping trade with Osterlund “sounded like barter.”

“He had to pay his employees, I assume they didn’t do it for free,” Orr said. “Just because money doesn’t change hands, there’s a trade. It does seem the defendant was running a business for profit.”

Orr held the court record open for two weeks so legal arguments can be made regarding how the land use opinion “has significance or lacks significance in the court’s accurate ruling.”

“If the city didn’t rule because it was waiting for the LUBA opinion to come back, and that acted to slow down Ms. Smith’s permit or occupancy permit or request for a conditional use permit, I would need to know that,” Orr said. “I want to make the right decision legally as well as factually.”

As for Harper, after the hearing she said that she had found another location for her grandson’s wedding. “We’re going to Camp 18,” she said. “They have bathrooms there.”

The two biggest surprises in 2020 polling

How to win the presidential debate