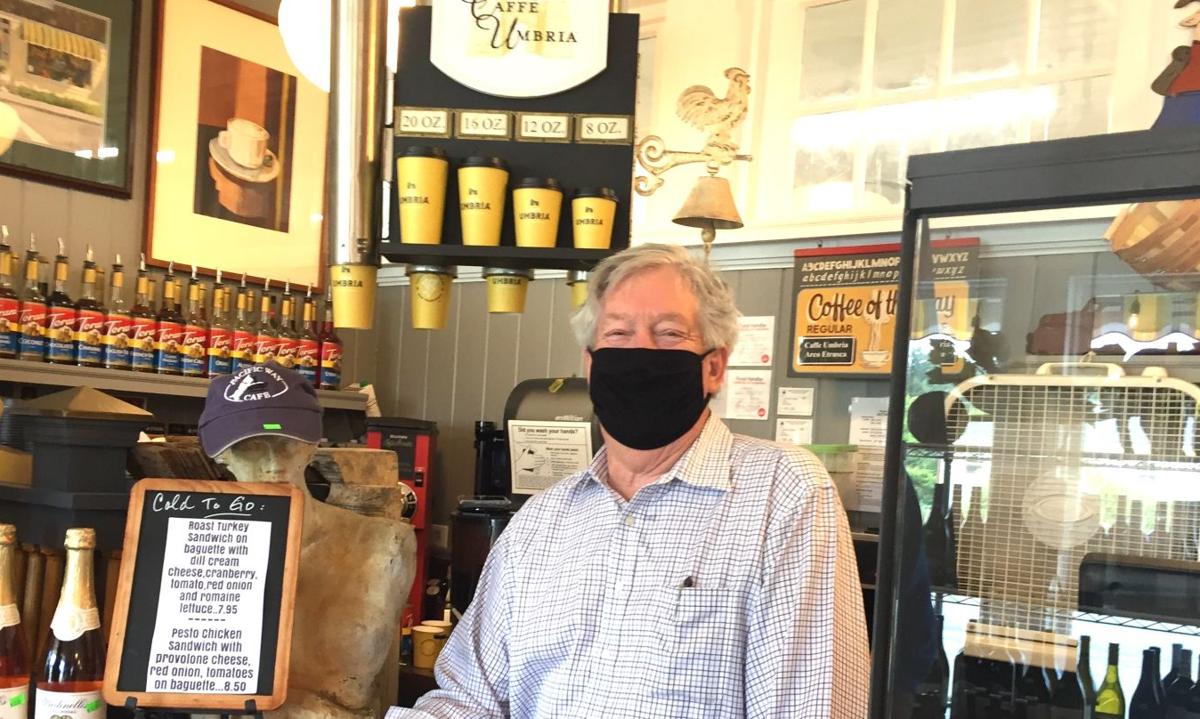 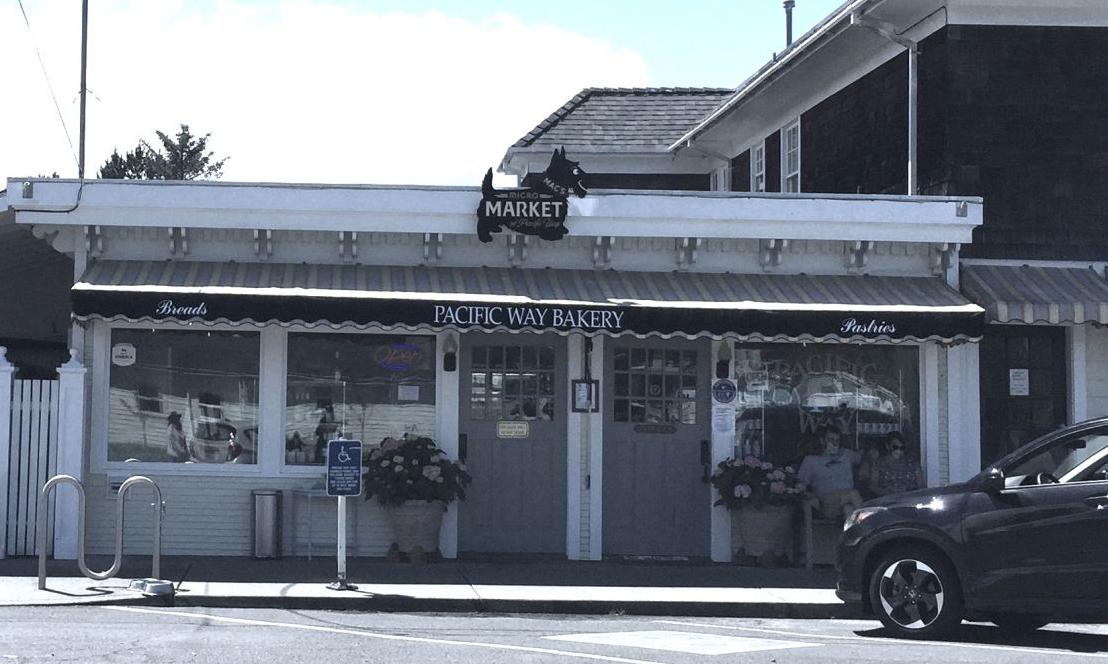 The former Pacific Way Bakery has a new concept.

The former Pacific Way Bakery has a new concept.

It was a familiar scene on Pacific Way for the past three months: visitors peering through the bakery window as if they could somehow will back the cinnamon rolls, chocolate croissants and veggie tarts at John and Lisa Allen’s Pacific Way Bakery in Gearhart.

The bakery and neighboring restaurant closed their doors at the southeast corner of Pacific Way and Cottage in March, after 32 years as a gathering place and special occasion dining destination.

The Allens reopened the former bakery in late June in Gearhart as Mac’s Micro-Market, a bodega concept with coffee drinks, fresh produce, groceries, wine, sandwiches and baked goods. The Allens have many new additions next to their perennial favorites.

The market is named after “Mac,” a beloved Scottish terrier and a theme throughout the redesigned space.