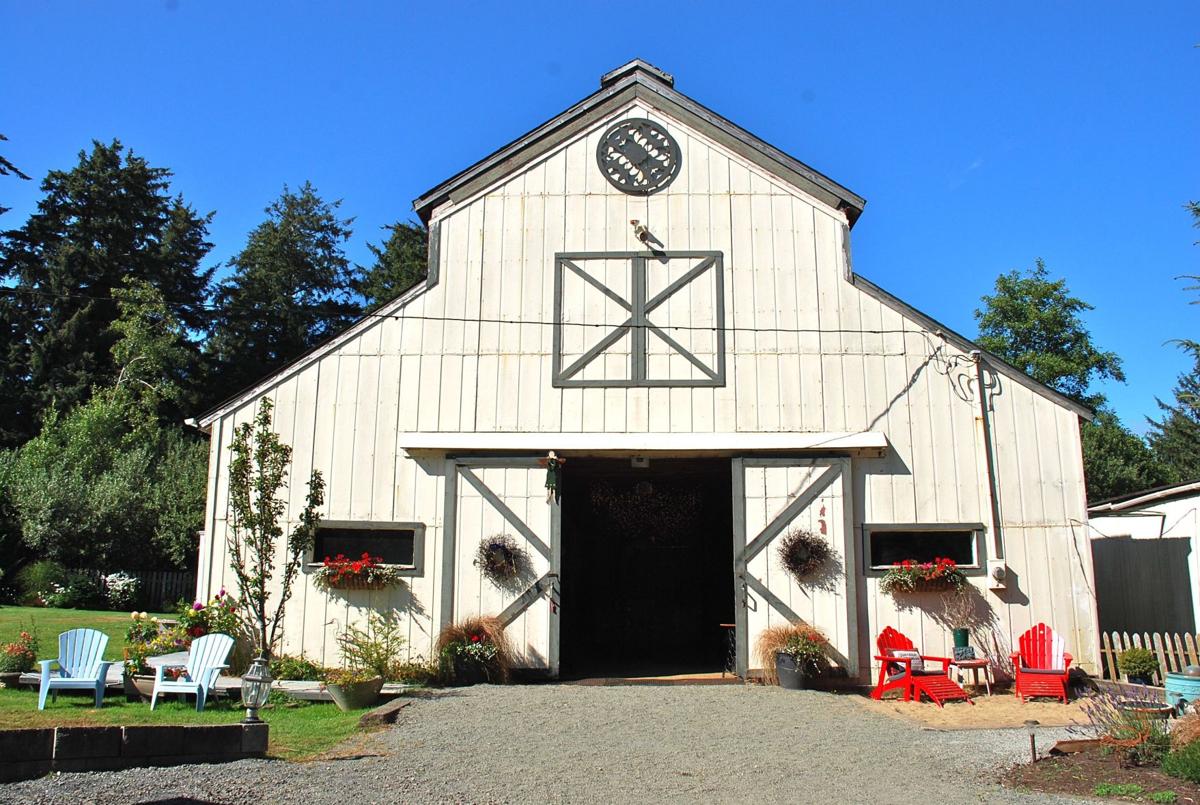 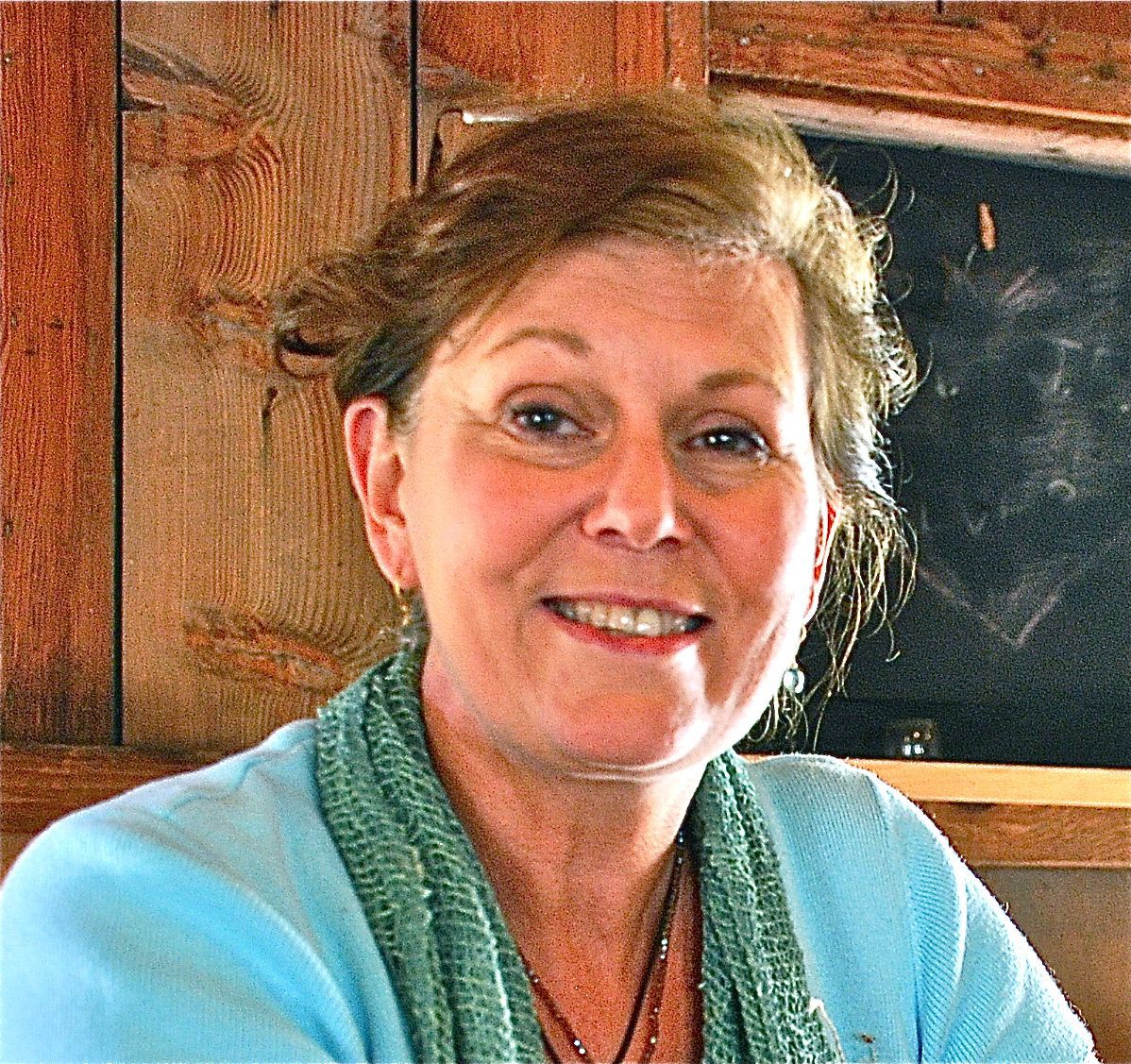 Just how much money has the city of Gearhart had to spend on issues related to resident Shannon Smith and the Neacoxie Creek Barn?

According to financial statements for attorney fees that two interested residents requested from the city, the amount is at least $29,798 and counting.

Attorney fees paid to Portland-based law firm Jordan Ramis PC in fiscal year 2012 through part of fiscal year 2014 for items related to Smith may have been about $30,000 but that “doesn’t take into account all the staff time that is involved in working with these attorneys and all the issues we’re taking on to try and minimize the impact of this situation,” Sweet said.

Harold and Jane Gable, Gearhart residents who asked Sweet for the information, are concerned about the amount of “taxpayer money” being spent by the city to fight Smith. They believe it indicates Mayor Dianne Widdop has a personal bias against Smith that stems back to a Chatauqua center project Widdop was involved in about seven years ago.

“What it’s become is a situation where (Widdop’s) taken that to the status of using our tax dollars to fund her personal vendetta against this barn,” Harold Gable said.

They requested accounting information July 8, asking for a line-by-line account of all legal expenses for the fiscal year 2012 through 2014, and treasurers report for 2014. On Aug. 7, they made a second request. That time, they received statements for the city’s legal expenses with Jordan Ramis PC and some of the information was redacted. Jane Gable feels this was done by Sweet to try to cover up how much to city has spent.

“What we really wanted was an update since the city did not have a current treasurer’s report at the time of our first request,” she said. “This information is a matter of public record and should not have been redacted.”

Sweet, as well as Widdop, has not denied the estimated sum calculated by the Gables, and he said it likely is more than that. The reason some of the information was redacted was because the Gables asked for the information in a different format the second time when they requested a copy of every Jordan Ramis bill from July 2012 to July 2014 with itemizations.

“With the amount of information Gable wanted, it would have been expensive for our attorneys to go line by line and take out sensitive information,” Sweet said, adding it was easier to remove the details but leave headers throughout the entire document provided to the Gables.

“It’s pretty simple to figure out what most of this is,” he said, referring to the redacted information. And it’s not as if the city is pleased with how much money has been spent either.

“This particular issue has taken an incredible amount of time within the city and it’s mostly us reacting to her disregard for the ordinances and the law,” Sweet said.

The city has faced two Oregon Land Use Board of Appeals cases, including a current one, after Smith made appeals. That costs the city money and time, especially as Smith has hired “a very good attorney” this time, Sweet said. But that’s not even the primary expense.

“The main thing is us trying to hold her accountable to get the things done that she needs to do,” Sweet said.

In order to renovate the barn and turn it into a commercial endeavor in a residential area, Smith has been required to get two conditional-use permits (CUPs). She’s received six-month extensions on each. There are also a number of things she was required to do to change the occupancy of the barn from what it’s currently designated — a utility building, like a barn or a shed — to an event or meeting facility, Sweet said.

Since she started the barn project, Smith has worked with numerous architects, engineers, contractors and attorneys.

“Every time we go to a new attorney, draftsperson, architect, engineer we’ve got to start over,” Sweet said.

Another area of expense was dealing with Smith in Gearhart Municipal Court when she held events at the stable without the proper building permit, without completing some of the conditions from her CUP and without doing “any of the requirements for the occupancy to make it safe for people to be in there,” Sweet said.

“I do confer with attorneys prior to giving these violations because I’m also trying to protect Shannon’s rights. I don’t want to do anything inappropriate to cause undue harm,” Sweet said. “We only want her to do what she said she would do and stop breaking the law.”

Smith also was made aware she would receive the violations if she continued to hold events at the livery stable. Her response, according to a Signal article from August 2012, was that she already scheduled the events and she was going forward with them — “I broke the law, so I wouldn’t break hearts,” Smith is quoted as saying.

“There’s no surprises,” Sweet said. “Shannon should not have been surprised about anything. She was fully aware of what the consequences would be through this whole thing.”

Meanwhile, Jim Brien, who contracts with the city as the building official, has tried to come up with creative solutions to keep Smith’s costs down as much as possible in regard to her occupancy permit. He hasn’t charged the city for all the time he’s spent working with city staff and responding to requests from Smith, Sweet said.

“I think the only person holding Shannon back is Shannon. We have to hold her accountable because of the safety of these folks,” he said.

“If something happens — and knock on wood that it doesn’t — and we have a catastrophic event in a very old structure with exposed wood that’s not set up properly to handle all these people. … Who in this situation has the deep pockets that would be held accountable? The city of Gearhart,” Sweet said.

The councilors also could be held personally accountable if something were to happen in the barn, according to the attorney, Widdop said. She also believes safety should be a top priority of the council.

“It’s our responsibility to protect the city,” she said. “That’s the bottom line. And with that, we basically have all sworn that we would uphold our ordinances and everything. You have to have the same set of standards for everyone.”

Sweet and Widdop agreed they are not spending any more money than they would have to if this situation involved any one else in the city — the same process would have to be followed.

“We haven’t had to (deal with a similar situation),” Sweet said. “We’ve been through many remodels, we’ve been through recent commercial complete re-dos, we’ve seen businesses come and go and other people are following the letter of the building code and most people are following zoning code. We don’t have any other issues that we’re working through. Everyone else is just doing what they’re supposed to do.”

Brandon Spencer-Hartle, a senior field programs manager with Restore Oregon, has been involved with the situation in Gearhart regarding Smith’s barn. On Sept. 26, Smith hosted Restore Oregon at the livery stable for a presentation to the Friends of the Gearhart Livery.

“Getting more familiar with the livery in the last couple months, it occurred to us that there have been some communication and some legal missteps with this process, and with other communities this would have gone more quickly and more smoothly,” he said.

Restore Oregon Executive Director Peggy Moretti agreed there seemed to be a “steep learning curve on both sides.”

Repurposing a historic building that was used for animals and making it appropriate for use as an events center does present challenges as the owner has to comply with building and zoning codes and make sure the facility meets ADA requirements, Moretti said. When a property is historic, though, usually “the code provides some flexibility,” she added.

Both Moretti and Spencer-Hartle said, rather than dwelling on the past, now is time for Smith and the city clean the slate and work together on solutions for the livery stable.

“There is an answer for everything they are facing.” Moretti said. “This is very doable.”

Spencer-Hartle said they have seen enough projects that were difficult or had controversy surrounding them make it to a ribbon-cutting ceremony.

“What we can see with the barn is once we’re on the other side of this hill, and there’s approval for Shannon’s plan, and the building official is happy, and Shannon’s business is up and running, all of Gearhart will be quickly forgetting these challenges,” he said.

Avlon: Every other Senate trial in history had witnesses

Harry and Meghan 'hounded out of UK by tabloids'