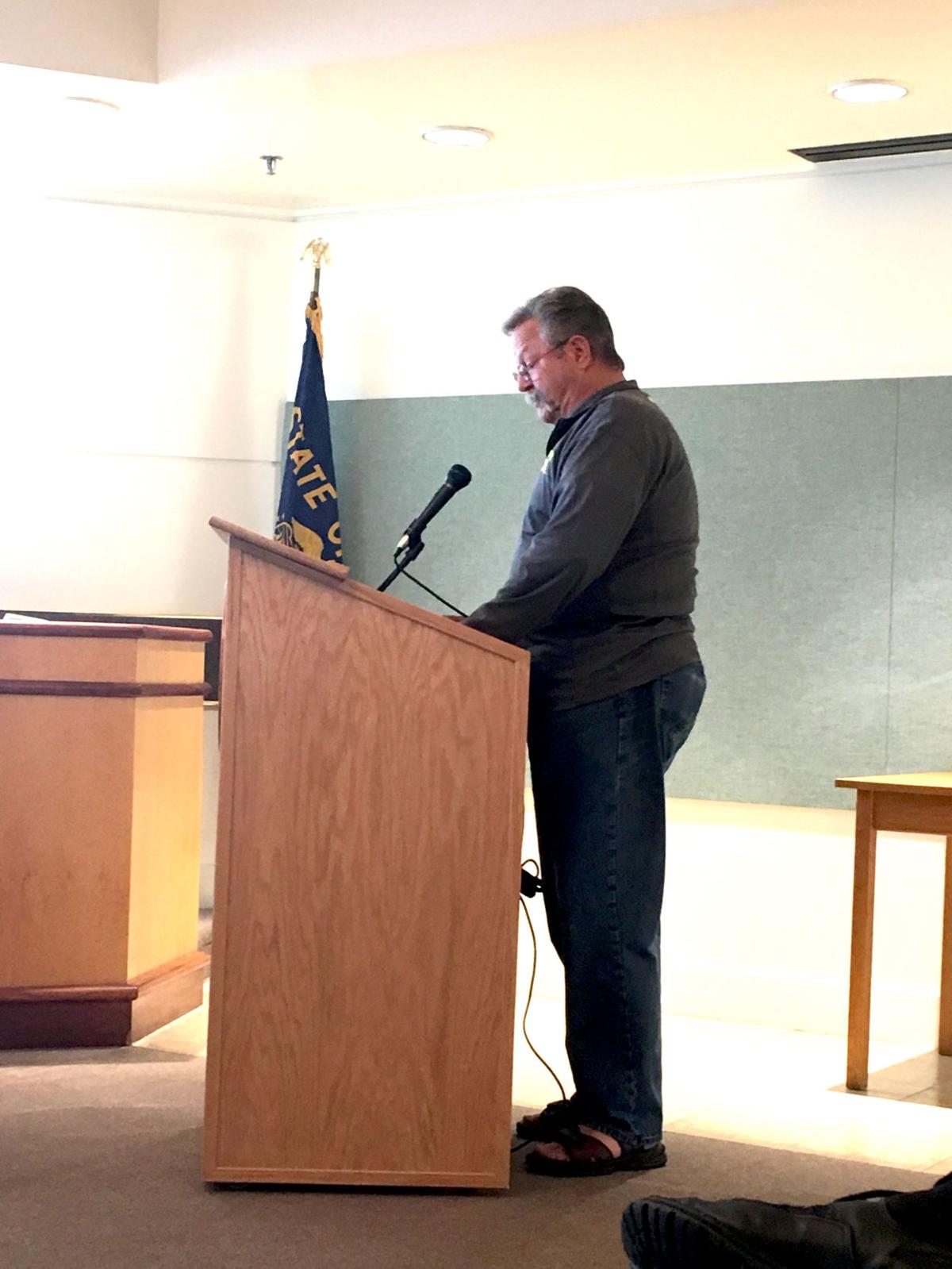 Exterior of Bob Chisholm Community Center at 1225 Avenue A in Seaside. 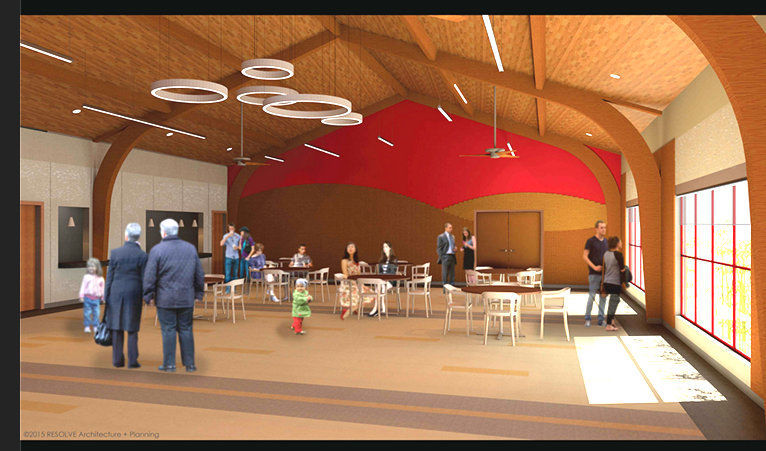 Rendering of proposed upgrade at the community center.

Exterior of Bob Chisholm Community Center at 1225 Avenue A in Seaside.

Rendering of proposed upgrade at the community center.

“Several years ago, we had a dream,” Lou Neubecker, chairman of the Community Center and Senior Commission, told the City Council Monday.

Now, the dream is a reality, he said.

Through fundraising efforts, the commission raised more than $51,000. “Since the original project was estimated at $175,000 combined with the city’s project budget of $200,000, we have enough to start the funds and start going out for bids,” Neubecker said.

The Bob Chisholm Community Center at 1225 Avenue A was originally property of the Catholic church before acquisition of the building by the city of Seaside as a community rental space.

In the mid-1990s, under the direction of then-Public Works Director Chisholm, the building underwent a major renovation, adding a front office and two large meeting rooms onto to the north end of the building. The main hall was converted from a gymnasium into a large gathering space.

Chisholm, a volunteer firefighter, died in 1997 attempting to save a man drowning in the surf just off the beach. The building was subsequently named in his honor.

The refresh project was conceived in 2015 by the city and the Sunset Empire Park and Recreation District. A pledge drive launched last spring.

In the first week of May, the commission got approval from the city to meet with RESOLVE Architecture and Planning, the firm that initially designed the renovation, and start preparing the bid process to select a general contractor.

Refurbishing the main hall is the first of three phases.

“Window treatments, the flooring, wall covering, and lighting are the main parts of it,” Darren Gooch, marketing and information technology manager for the Sunset Empire Park and Recreation District, said after the meeting. “But all of that is going to work together to dampen the sound a little bit and put it in a little better acoustic environment. Right now if you have a hearing aid, you can’t hear what’s going on.”

Renovations to the center’s entryway and the classrooms will follow.

Gooch said the commission will now solicit architects for bids, which will then be presented to the City Council for review.

“Hopefully we could get started as a soon as October,” Gooch said.

Along with seeking approval to launch the bid process, Neubecker asked city councilors to consider a formal name change for the commission.

Members want to change the commission’s name to the Bob Chisholm Community Center Commission, dropping the word “senior” from its name in order to encourage more diverse audiences.

“The reason we’re asking for the ‘senior’ to be dropped is a lot of people are saying, ‘Well, I don’t want to hold it (an event) at the senior center,” Neubecker said.

Commissioners have considered the change for a couple of years, Gooch said. “We serve a very broad group,” he said. “The center already serves senior lunches during the day. In the afternoon and evening we have kids from the preschool come over, It’s not just an exclusively senior population — it’s a diverse population.”

“I know you are investing a lot of great resources to make the facility more attractive, and you want it to be seen as something more than a senior center,” Barber said. “But we don’t want the seniors to feel like we’re kicking them out either. So it’s a bit of a tight-rope walk.”

Zip codes donating the most money to Joe Biden