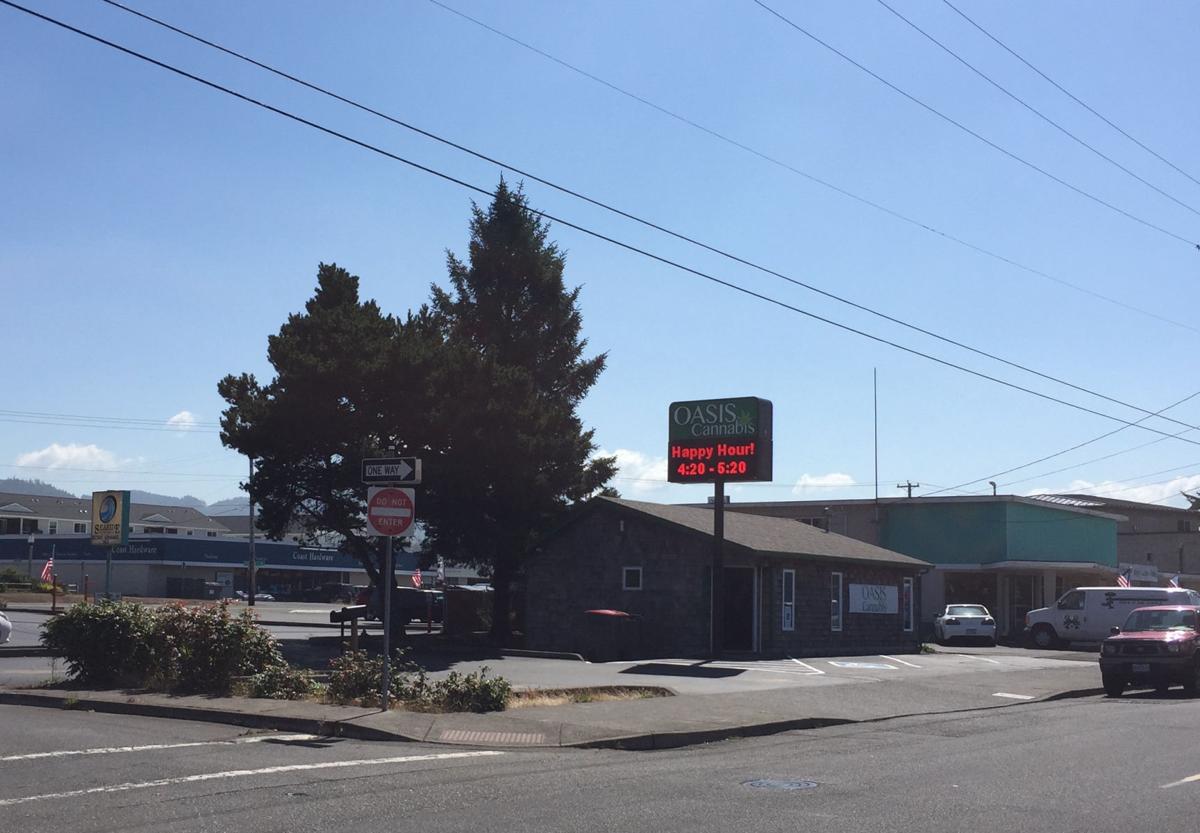 Oasis Cannabis, one of three retail shops in Seaside that will see the option of additional hours. 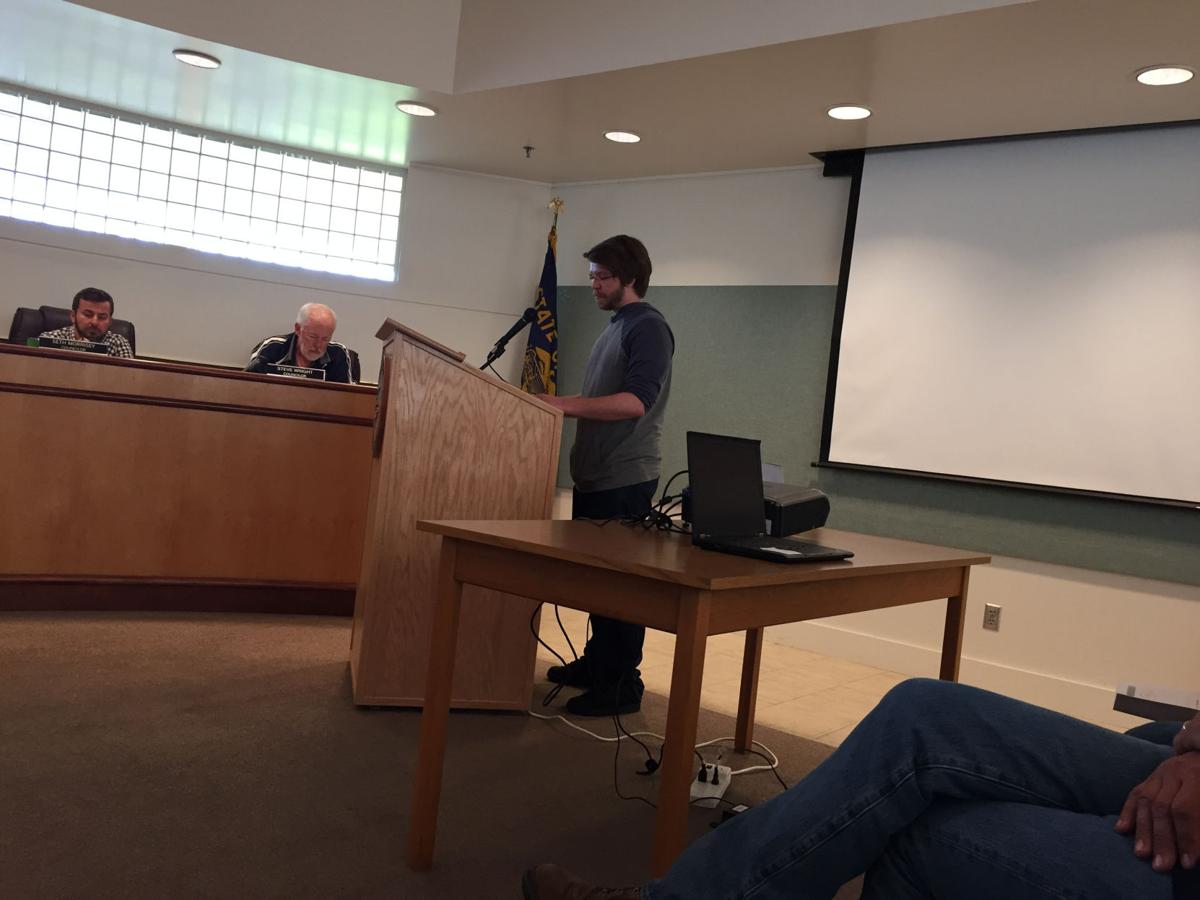 Oasis Cannabis, one of three retail shops in Seaside that will see the option of additional hours.

Members of the Seaside City Council gave the OK Monday night to a request from local cannabis store owners seeking to extend hours of operation. They unanimously approved an ordinance designed to allow retail shops to stay open until 10 p.m.

The ordinance had required cannabis stores to close at 8 p.m. In July, Brian Kulp, manager of Cannabis Nation, and Steve Geiger, owner of Highway 420, each sought a change in hours to make the stores more competitive at prime hours.

Kulp told councilors that neighboring stores in Astoria, Cannon Beach and elsewhere were permitted to stay open to 10 p.m., putting local stores at a disadvantage and reducing tax revenue for the city, which collects 3 percent of retail sales.

In 2016, the city approved an ordinance amending licensing procedures for cannabis retailers. Among those rules was a requirement prohibiting sale or distribution between 8 p.m. and 8 a.m. Those dispensaries failing to observe those hours could have their licenses suspended or revoked. Violations could be accessed at $700 per day, with each day constituting a separate violation.

After councilors unanimously approved the extension of hours, Geiger assessed how far the cannabis retail marketplace has come in Seaside. “I would like to think that all the worries they had initially are unfounded,” Geiger said. ““Not only has it not been a problem for the city and cleaned up the black market, but it’s brought in a piece of revenue that’s pretty sizable. “I’d like to think that they all believe it was a good decision and they’re much happier when they opposed it.”

Will the two hours of sales make a difference? “I’m not going to think they’re going to make too much of a difference,” Geiger said. “Right now the competition and number of places has increased, so much so that everything helps.”

Clinton: GOP will 'spread cynicism' if they replace Ginsburg