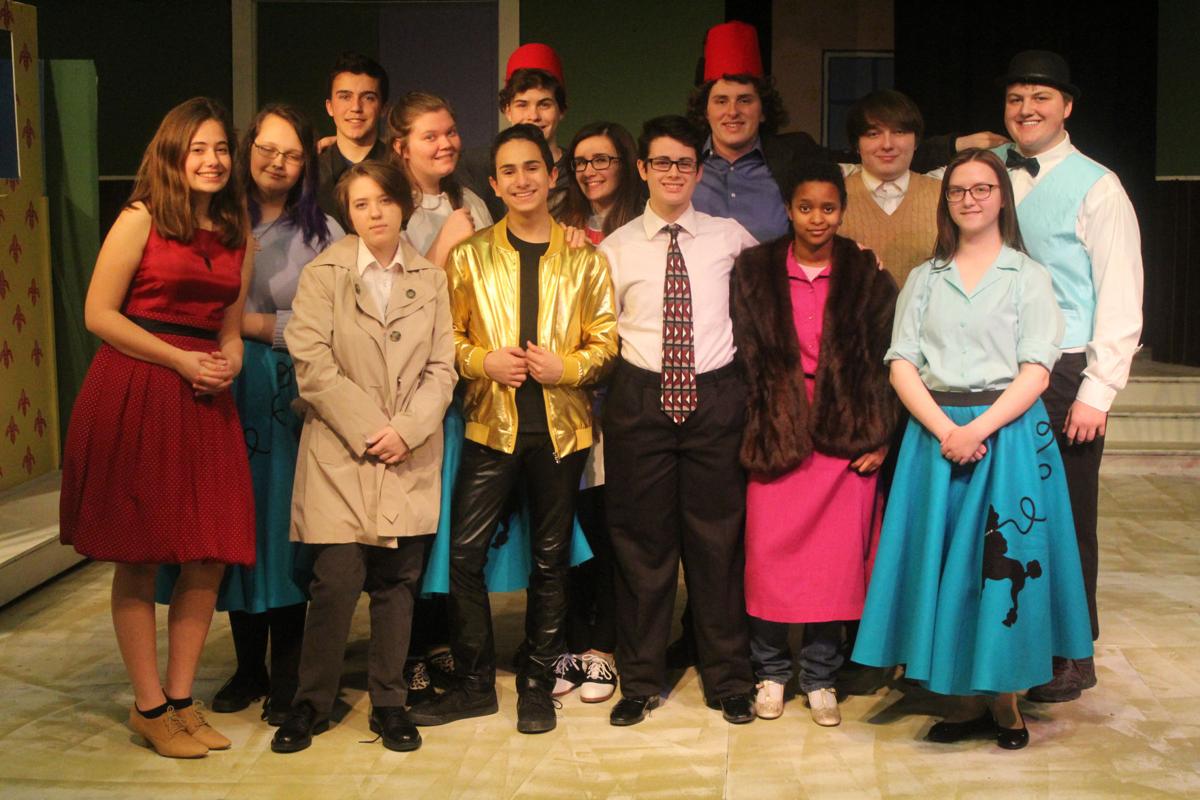 The cast for Seaside High School's production of “Bye Bye Birdie” is preparing for the show to open Feb. 24. Performances also will be held Feb. 25 and March 2,3 and 4. 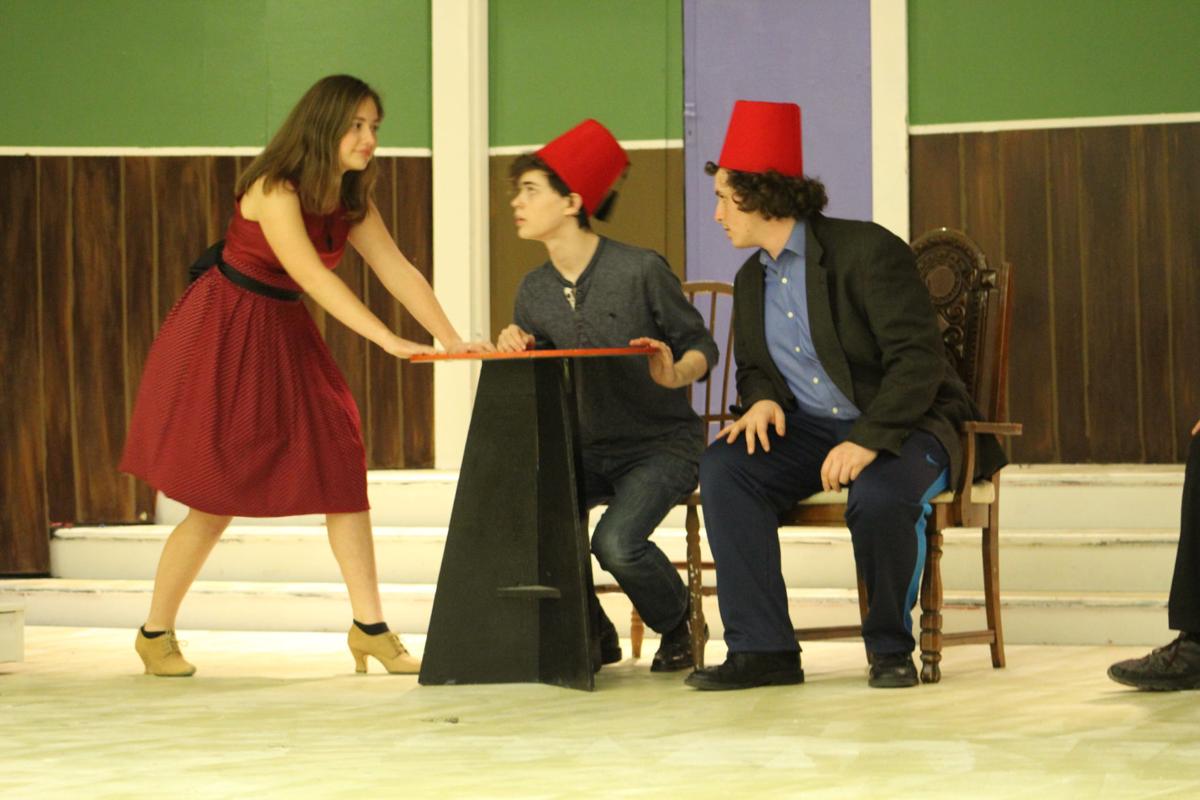 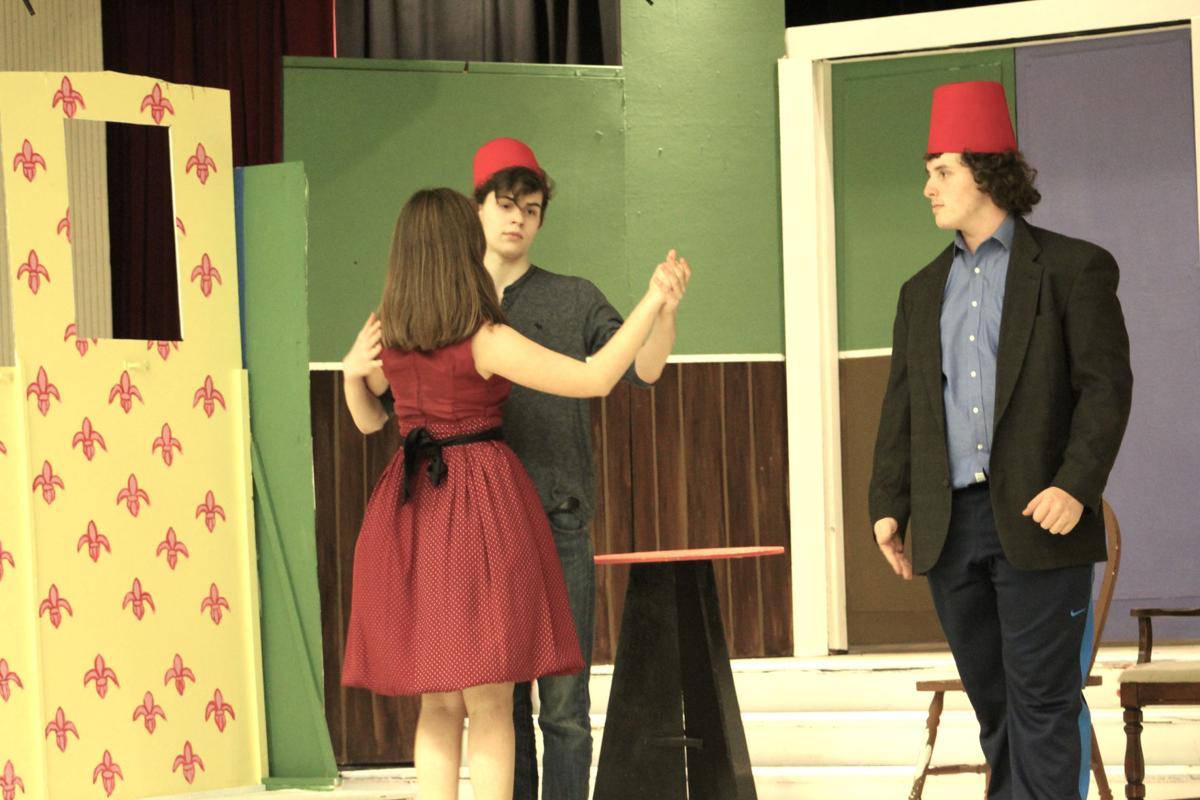 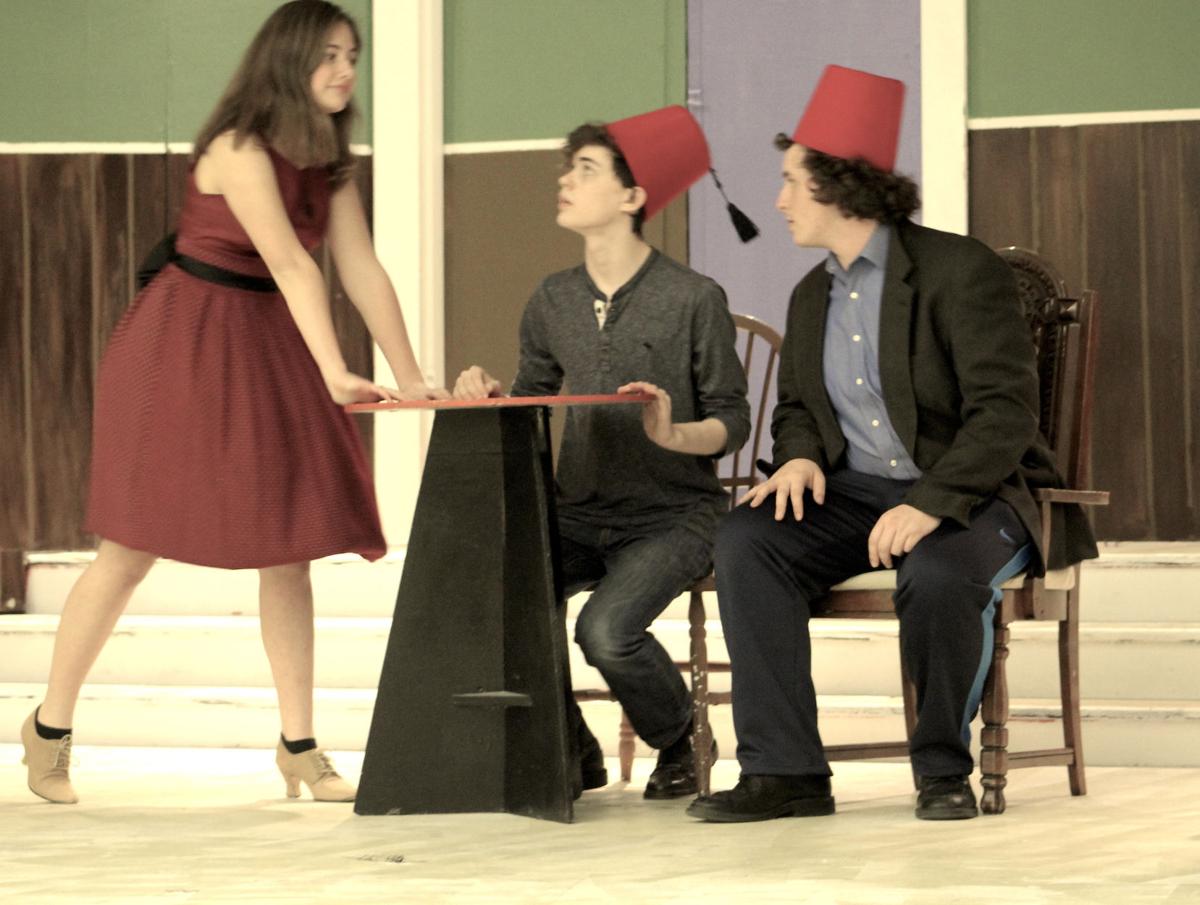 The cast for Seaside High School's production of “Bye Bye Birdie” is preparing for the show to open Feb. 24. Performances also will be held Feb. 25 and March 2,3 and 4.

It’s the late 1950s. Rock ’n’ roll idol Conrad Birdie, who has been drafted into the U.S. Army à la Elvis Presley, is preparing to leave for the military by working alongside his managers to stage a public farewell kiss with a randomly selected all-American teenage girl.

What follows, according to cast members of Seaside High School’s production of “Bye Bye Birdie,” is a humorously dramatic, fun frolic featuring high-energy music, extensive choreography and a plot line of “everything going all wrong at the same time and kind of resolving,” senior Zeynep Payzanoğlu said.

The play, written by Michael Stewart with music by Charles Strouse and lyrics by Lee Adams, begins in New York City. Rosie Alvarez and Albert Peterson, Birdie’s managers concoct their scheme involving the rock singer and choose 15-year-old Kim McAfee as the lucky girl to receive his goodbye kiss. The troupe, accompanied by Albert’s possessive mother, then head to Kim’s hometown of Sweet Apple, Ohio, and turn it upside down with raucous publicity, music and drama.

“You see a lot of emotions all together — from Rosie, from Kim, from Conrad, from Albert,” said Payzanoğlu, an exchange student from Turkey who plays Rosie. “Everybody’s sort of happy, sad, angry, and they’re all happening at the same time. I think it is what makes this play really fun to act.”

The cast of 17 has been rehearsing for a couple months under the directorship of English teacher LeeAnn Schmelzenbach, whose first experience directing was the high school’s 2016 musical “Urinetown.” The production also includes a technical crew of seven people and a four-person band, featuring musicians Bill Siewart, Julie Smith, Max Strozzi and Drew Weil.

According to cast members, the show promises audiences a good time with lots of spunk, comedy, intrigue and especially memorable music. They agreed “Honestly Sincere” is one of the best songs in the production.

Sophomore Majestik De Luz, who plays one of the Elvis-style heartthrob’s many fangirls, added, “Our dedication to Conrad Birdie is pretty extreme, so I think that’s probably a good aspect of the play.” Another comical aspect, according to senior Adam Morse, who plays Albert, is the love story between his character and Rosie — and how Albert’s mother tries to get in the way using guilt-tripping and other manipulative tactics.

In general, the students anticipate the audience will enjoy themselves as much as the cast has during the rehearsal process. De Luz said one of her favorite aspects of the overall experience has been “growing as a cast and really bonding with each other, just backstage or sitting out [in the cafeteria], waiting for our next part.”

Seaside High School’s production of “Bye Bye Birdie,” presented in arrangement with Tams-Whitmark Music Library Production, will take place Feb. 24 and 25 and March 2, 3 and 4. Doors open at 6:30 p.m. and the show starts at 7. General admission is $8 per person. Honored citizens and children 12 and younger are admitted for $6 and high school students for $4. For more information, call the school at 503-738-5586.