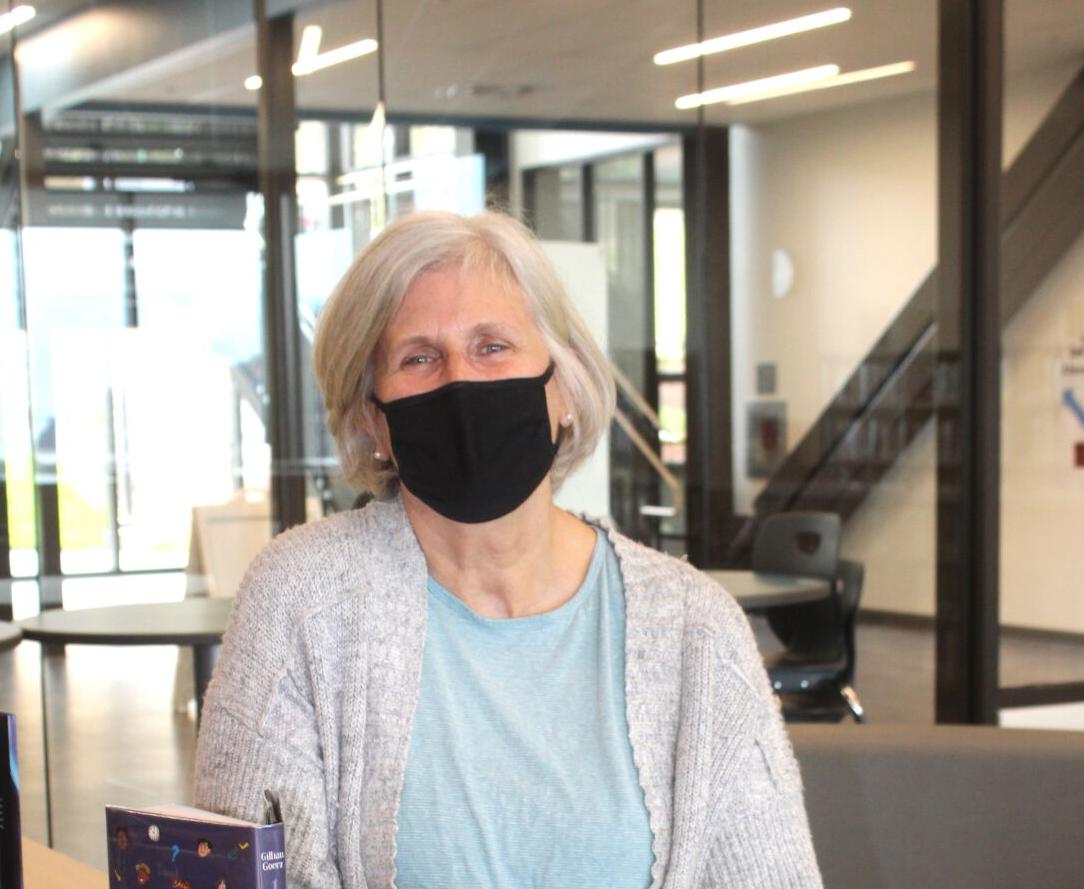 Sande Brown is retiring from the Seaside School District. 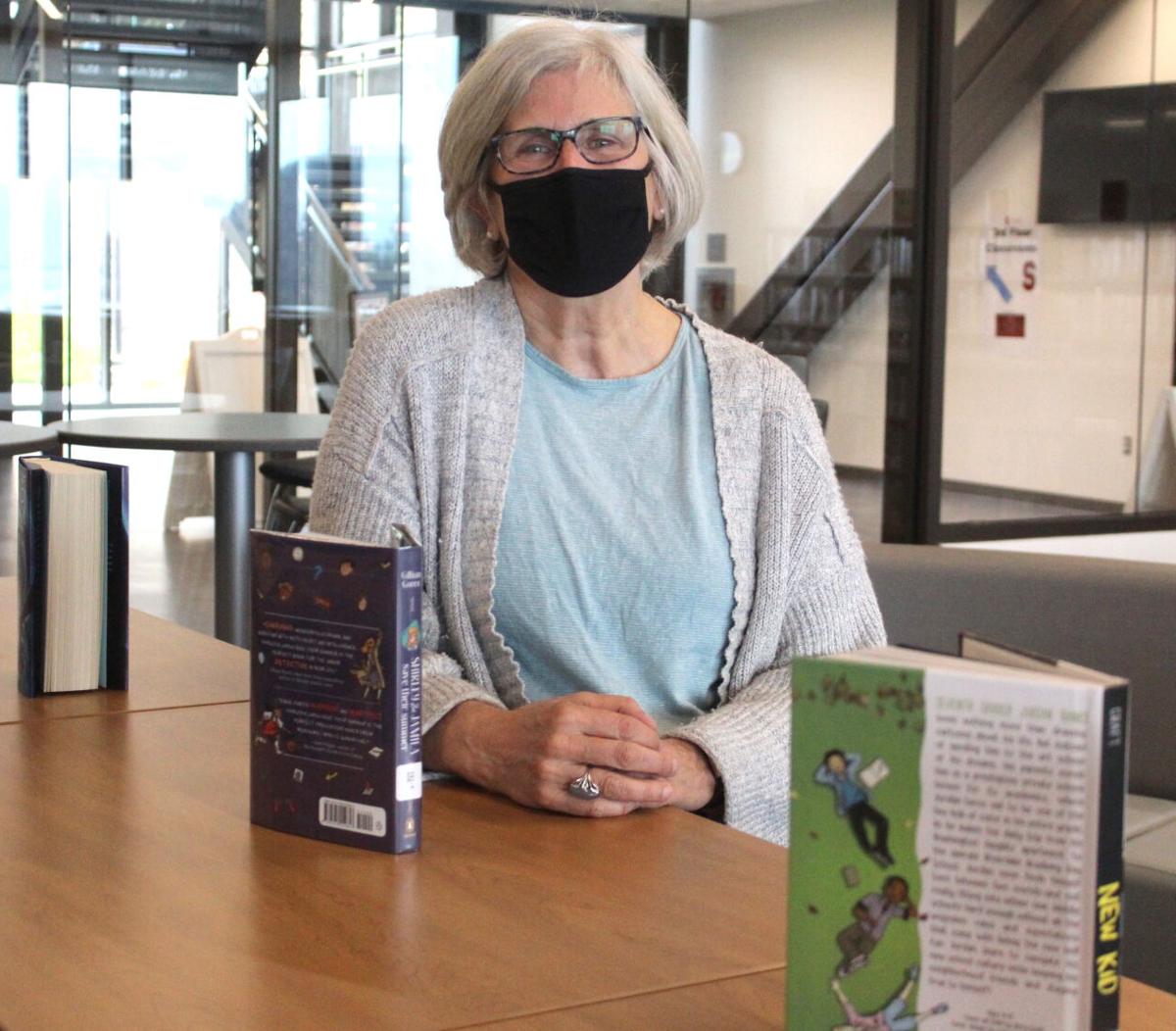 Sande Brown is retiring from the Seaside School District.

Since 1990, Sande Brown has filled a variety of roles in the Seaside School District: teacher, assistant principal, principal and, most recently, director for curriculum and the English as a second language program.

“They were all the right place to be at that point in time,” she said. “I loved being with students, I loved being principal. ... I love the three communities: Gearhart, Cannon Beach and Seaside.”

“I’ve been really lucky to work in areas I’m passionate about,” Brown said.

Now, she is preparing to move into full-time retirement. Her resignation, which is effective June 30, was approved by the school board in March.

Brown originally retired in 2016 before accepting her part-time position for what she intended to be six years. Her retirement at that time felt different than it does now — less final. When she first retired, she was exhausted, but “not really done with education,” she said.

“I thought I could be a part of education and make change in education from a different perspective,” Brown said.

One part of her job has been to choose new curriculum. Each year, school districts in Oregon adopt new curricula for a particular content area that they can use for the next seven years. Eventually, they cycle through each subject.

On top of that, Brown has been responsible for coordinating music, art, English language arts and summer programs, as well as science, technology, engineering and mathematics programs. She has also worked with those involved in English as a second language and efforts to develop partnerships with external agencies.

“I have a really varied position, which is really fun for sure,” she said. Yet, the job has “become so much bigger than half time.”

That is part of the reason she is leaving a year earlier than planned. It enables the school district to create a full-time assistant superintendent of curriculum and instruction to address these growing duties and responsibilities.

“It’s a great opportunity for the district and will help us as we work to achieve the goals of the strategic plan,” Brown said. “I am happy to move aside so that the someone can be in place full time for next fall.”

Additionally, Brown is retiring — for good this time, she adds — because she feels ready to pursue other activities and focuses.

“I still love doing my job, and it has been an honor to serve the families of the Seaside district, but I also want to do things like spend more time with grandchildren, and take some trips, read some books,” she said.

She anticipates community service will also be part of her retirement. She serves on the board of Consejo Hispano, formerly the Lower Columbia Hispanic Council.

Brown feels the school district is in good hands under Superintendent Susan Penrod, and she’s enjoyed the collaborative efforts of her fellow educators.

“We all work as one big team to move students forward and support them in their education,” she said.

Additionally, several of the projects relating to equity, teaching strategies and educational excellence that Brown helped spearhead are being done with the help of outside consultants who can help a small district move forward. Because of that, she has confidence they will continue to progress under the future administrator.

“Those are things that meet our strategic plan goals,” she said.