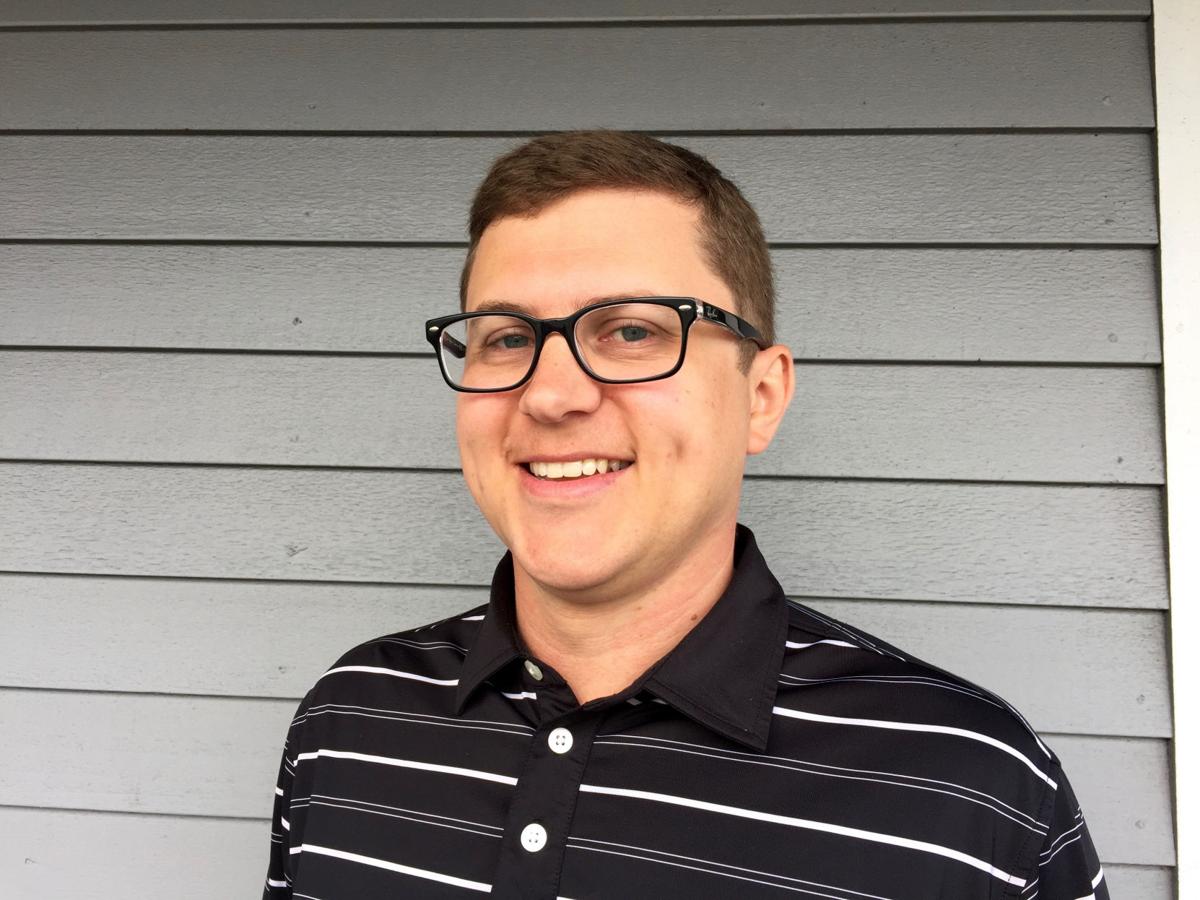 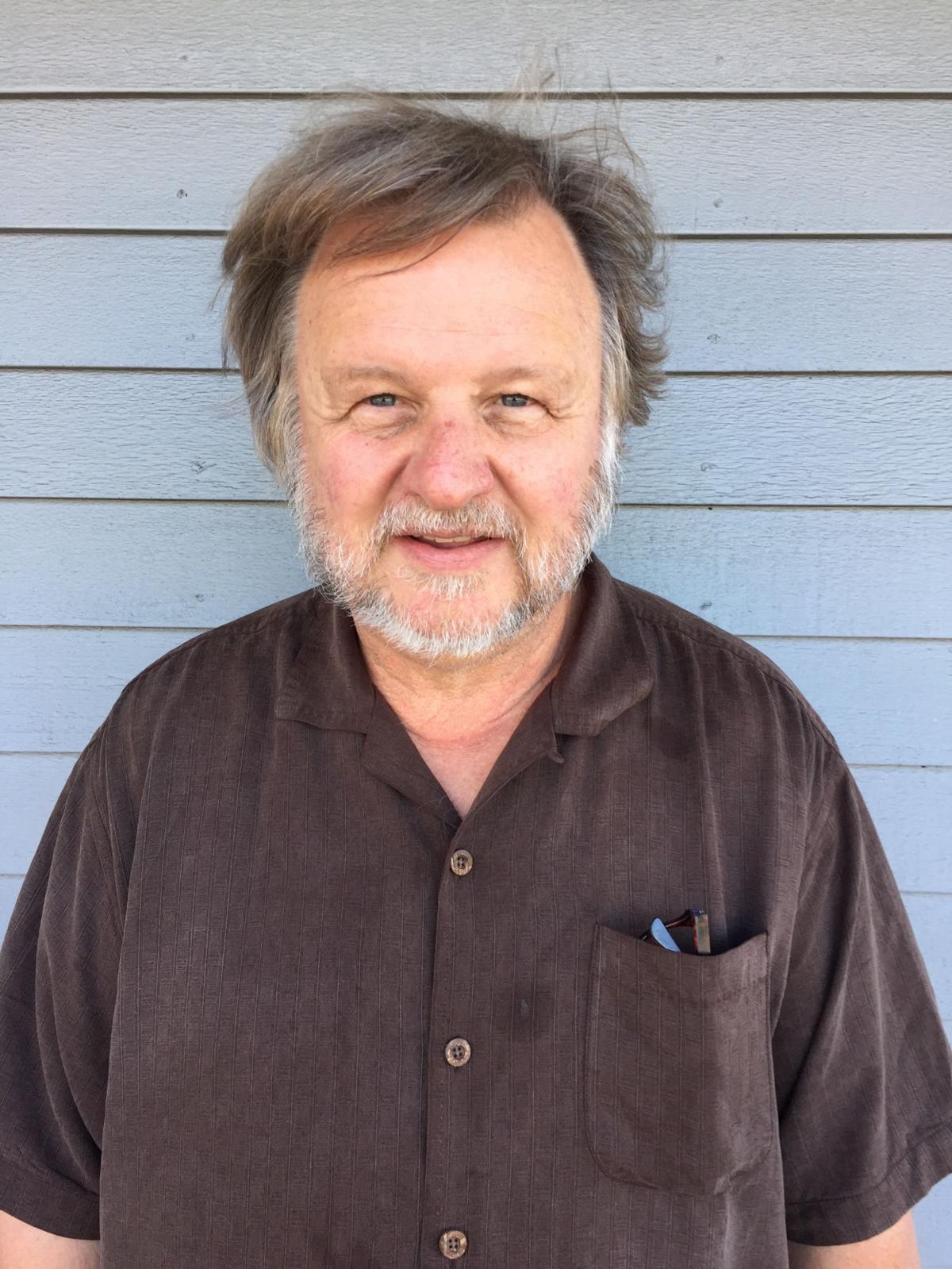 The candidates pitted two visions of Gearhart and some sharp contrasts on the direction of the city.

“We’ve very excited,” Brown said from New York City, where he was celebrating the win and an award for Merchandiser of the Year from the PGA of America. “Looks like we got a good percentage, for sure.”

Brown said the key was citizen involvement. “We ran on a platform of citizens being involved, following our comprehensive plan, which is a blueprint for a sustainable, residential Gearhart, and making common-sense decisions,” Brown said. “That’s what the majority of residents of Gearhart believe in and that’s what resonated with our citizens, for sure.”

Shortman, a general contractor, ran in 2012 against Mayor Dianne Widdop. A full-time Clatsop County resident since 1979, he is semi-retired and manages long-term rental properties. He said he saw the mayor’s role as “a business and management position.” He conceded the election Tuesday night.

Turnout was “huge,” Administrative Assistant Gail Como said early Tuesday afternoon, much higher than in 2012, with many last-minute ballots delivered to City Hall.

Shortman, a general contractor, ran in 2012 against Dianne Widdop. A full-time Clatsop County resident since 1979, he is semi-retired and manages long-term rental properties.

“I concede him the race and wish him the best of luck,” Shortman said. “I think the city will be in good hands with Mr. Brown.”

Brown, 41, attended Gearhart Elementary School, Seaside High School and Linfield College, where he graduated with a degree in business. As a PGA professional, Brown served at Astoria Golf & Country Club, Bandon Dunes Golf Resort and Pumpkin Ridge Golf Club before returning to his hometown in 2006, where he lives with his longtime girlfriend, Julie Visser, also a native. In July, as general manager and PGA head professional at the Highlands Golf Club, Brown was honored with a national award as Merchandiser of the Year.