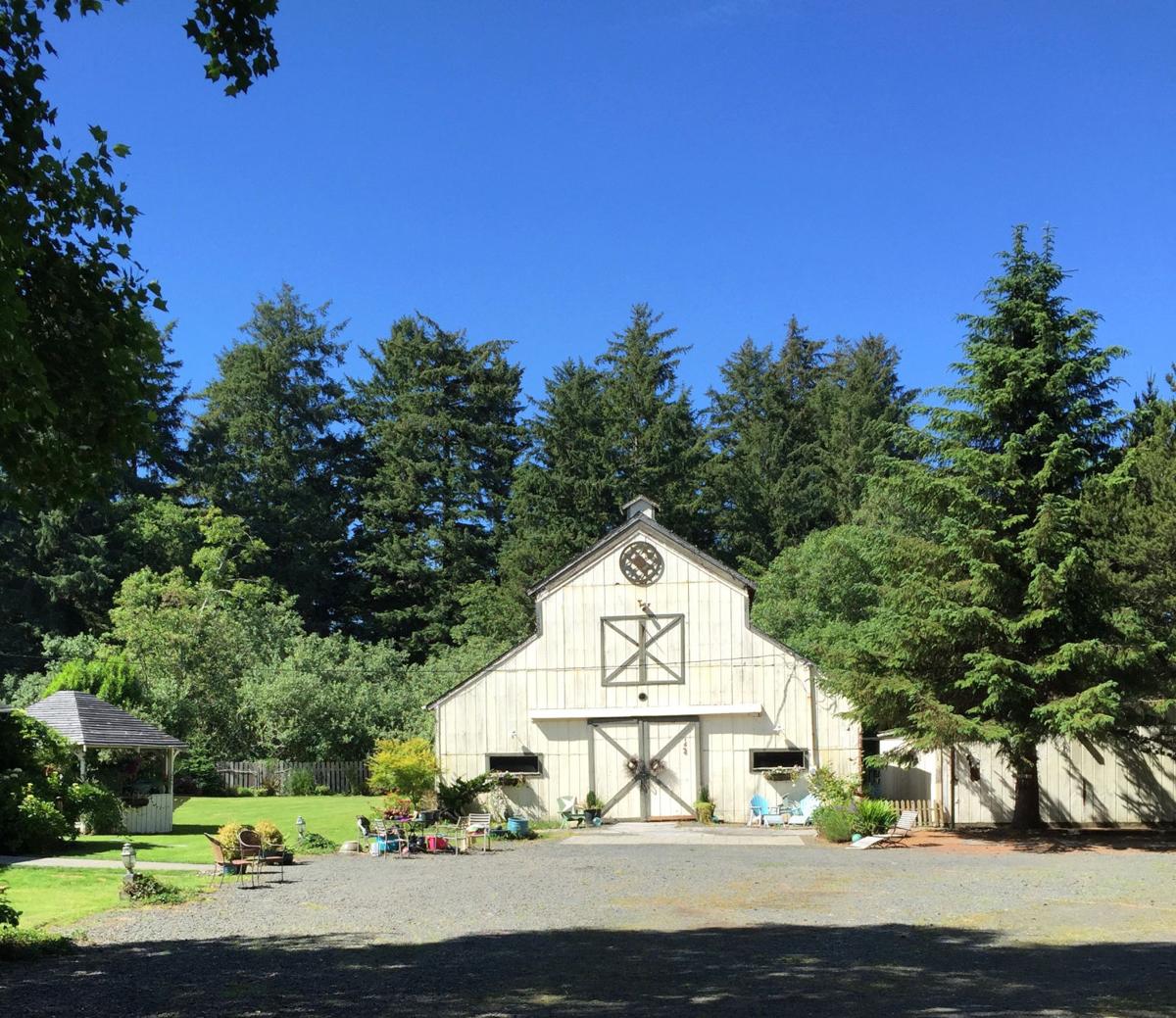 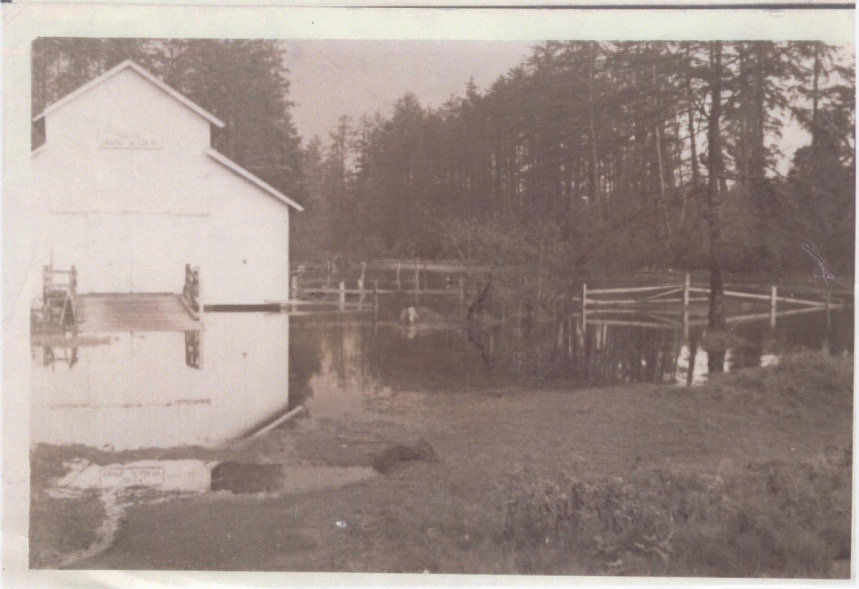 Neacoxie Creek Barn owner Shannon Smith will open the property for a tour on July 2.

Neacoxie Creek Barn owner Shannon Smith will open the property for a tour on July 2.

GEARHART — The Neacoxie Creek Barn will be shuttered for the tourist season after an injunction from Clatsop County Circuit Court was extended.

Judge Philip Nelson extended an order keeping the former livery stable off-limits for parties and special events at least until next fall. At that time, barn owner Shannon Smith will have the option to fight the order at trial, according to Gearhart City Administrator Chad Sweet.

“She is not able to operate inside the barn,” Sweet said. “The court agreed initially with the city of Gearhart so that injunction stands until October or November.”

He added: “In my opinion, no, she cannot have parties outside either.”

Smith said in an email she plans to bring the building up to code.

“I’m investing my time and money in improving this one-of-a-kind historic livery stable to continue to be of enduring benefit to Gearhart, and I chose not to oppose the city’s request to continue the injunction against using the barn through the summer months,” she said.

The barn, at 774 Pacific Way, has been used for weddings, family reunions and other commercial events. Without a conditional use permit and a building occupancy permit, according to city officials, the owners have put the health and safety of guests and residents at risk.

If Smith violates the court order, she would receive a $500 fine for a zone code violation, Sweet said. This would be in addition to more than $30,000 in administrative fines racked up by Smith, an amount reduced to $15,000 by the Gearhart City Council in December.

Sweet said he has not received plans for upgrades or improvements from Smith. “Nor would we at this point accept them, because right now she does not have a conditional use permit so she wouldn’t be allowed to submit plans for something that’s not allowed in that area.”

In an April submission to Circuit Court, Smith acknowledged using the property to host weddings and other events without a valid conditional use permit. However, citing a November Municipal Court decision, she denies the permit is necessary. According to the decision, she said, Gearhart zoning code “does not outright prohibit” special events at the barn, and no special use permit is required.

In November, Municipal Court Judge John Orr ruled that Gearhart’s zoning code did not prohibit the types of activities conducted at the barn.

Gearhart’s zoning ordinance spells out seven permitted uses by a property owner, but finds no reference, permission, restriction nor regulation whatsoever for parties, wedding parties, large group gatherings, family reunions, class reunions and the like. Two $500 zone code citations were dismissed and pending citations were withdrawn by the city.

Because that decision was not appealed, Smith seeks a judgment against the city, including costs and “other relief as this court sees just and applicable.”

“The Municipal Court has ruled that land use laws allow the barn to be used for weddings and similar events,” Smith said Friday. “I look forward to working with the city to satisfy the code requirements for the continued use of this beautiful and important structure as the first and foremost authentic embodiment of Gearhart’s long and remarkable history.”

The livery was the first Gearhart structure and the horses and wagons housed there served to construct the first Gearhart Park hotel and surrounding homes, as well as for transportation, she said. “My effort to retain the integrity of  its authentic historic character supports greater understanding and appreciation for Gearhart’s long and remarkable history.”

Smith plans to open the livery stable to the public for a guided tour from 1 to 3 p.m. on July 2.

In a related decision, barn co-owner Martha Strickland has been dismissed as a party to the case.