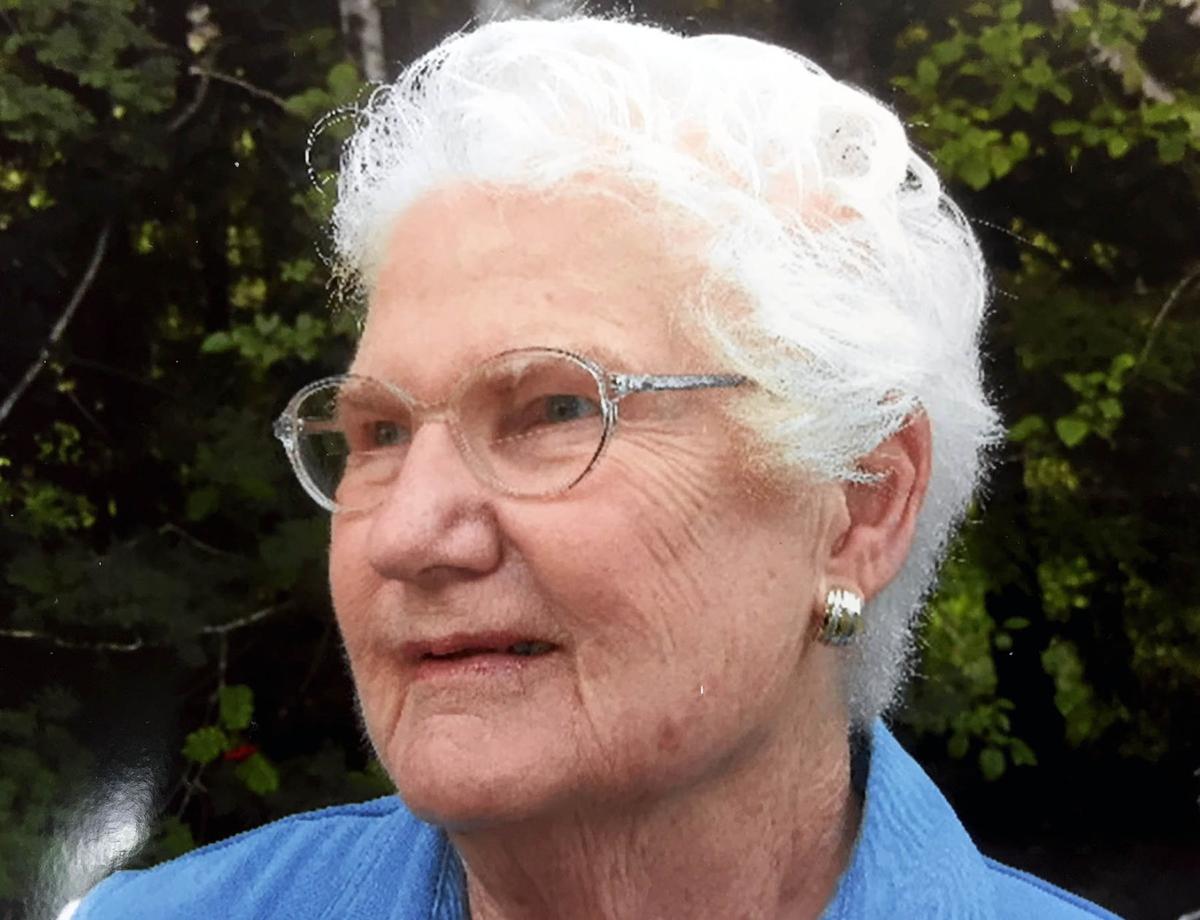 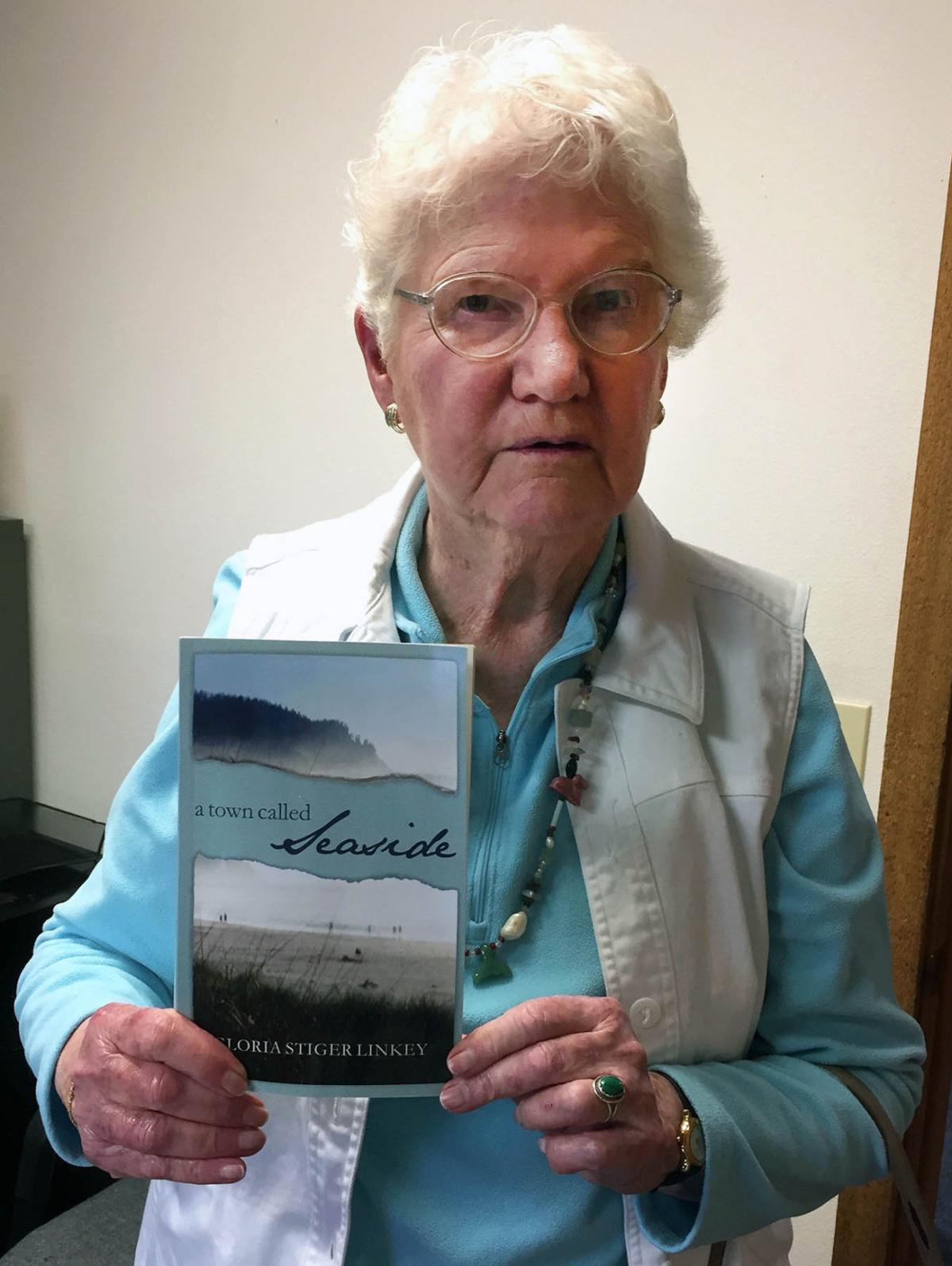 Gloria Stiger Linkey holds a copy of her new book chronicling the history of Seaside from 1941 to present.

Gloria Stiger Linkey holds a copy of her new book chronicling the history of Seaside from 1941 to present.

SEASIDE — Gloria Stiger Linkey was raised in Seaside and remembers its glory days growing up.

“Nobody locked their doors, we played on the beach all day during the summer, there were no televisions, no cellphones, no computers,” she said. “Just the radio and those wonderful radio shows we used to listen to.”

Linkey’s new book, “A Place Called Seaside,” traces the city where she was raised, left and later returned to.

In the summer, Linkey recalled, she would watch people strolling the Prom and down Broadway. “You’d stop and watch the people swim,” she said. “You’d go on down watch them bowl, you’d go to the roller-skating rink and watch them skate. That was our entertainment.”

The closing of the natatorium — the public swimming pool near the Prom — and the closing of the clubs and entertainment centers contributed to a downtown decline. In 1962, at a time when rebellion among the nation’s youth was just underway, Seaside made national headlines.

According to Linkey, who has been researching her book for three years, the riots started Saturday of Labor Day weekend, and went for about seven hours on Broadway, with the police fighting crowds of unruly youth. “As I understand it, the youngsters wanted a rock-and-roll band to appear on the beach,” she said.

When the band was canceled, crowds erupted. “They took the lifeguard tower down and rolled it down Broadway,” Linkey said. “They looted, vandalized and of course our police department — as efficient as they are — were no match for them because it was so small, so help from neighboring cities was called in.”

The unease continued through the weekend as more riots followed Sunday night.

“To me, the Labor Day riot of 1962 had the most devastating effect on the town, because the families just took off,” Linkey said. “They didn’t feel safe.”

A downtown revival followed, she said, with the participation of the City Council, Chamber of Commerce and other civic entities. In the 1980s, Quatat Park was established, the Prom was fixed up and Downing Street became a pedestrian walkway, she said. The construction of the Civic and Convention Center and the founding of the Sunset Empire Park and Recreation District played a part in the city’s revival.

The park and rec district was founded, she added, because without a natatorium along Broadway, residents sought a place to swim other than motels or private pools.

Linkey raised her family in south Laguna Beach, California. After the death of her husband, she returned to Seaside, where she has lived since, working in the insurance business, and for a short period, with the Seaside Signal as an accountant. Her daughter, Victoria, lives in Mesa, Arizona, and daughter Darci lives in Diamond Bar, California. Linkey’s sister, Patricia, is also a Seaside High School grad and lives in California.

Linkey was 83 when she began her career as a published author, publishing “Native American Women: Three Who Changed History.” The book tells the tales of Sacagawea, Watkuese and Marie Dorion and their roles in the exploration and settlement of the Pacific Northwest.

To conduct research for her Seaside chronicle, Linkey relied on her own memory and newspaper archives.

Looking to the future, Linkey said Seaside’s tsunami threat is not a question of if, but when. Although from her home east of the highway, she anticipates “I would probably only get my toes wet,” she keeps a go-bag ready for emergency evacuation.

Her new book is “a labor of love,” she said. She plans signings and sales at Beach Books and the Seaside Public Library.

“When I graduated from high school I had one year of college at Oregon State University, I had one thought: get out of Seaside. There was nothing here for young people. It’s amazing that we’ve all got out — and we’ve all come back.”

Trump pushes back on FBI director's testimony about Russia

'It's going to be intense,' Bash on what's next after RBG's death

Dr. Scott Atlas: There is no sound science on mask-wearing