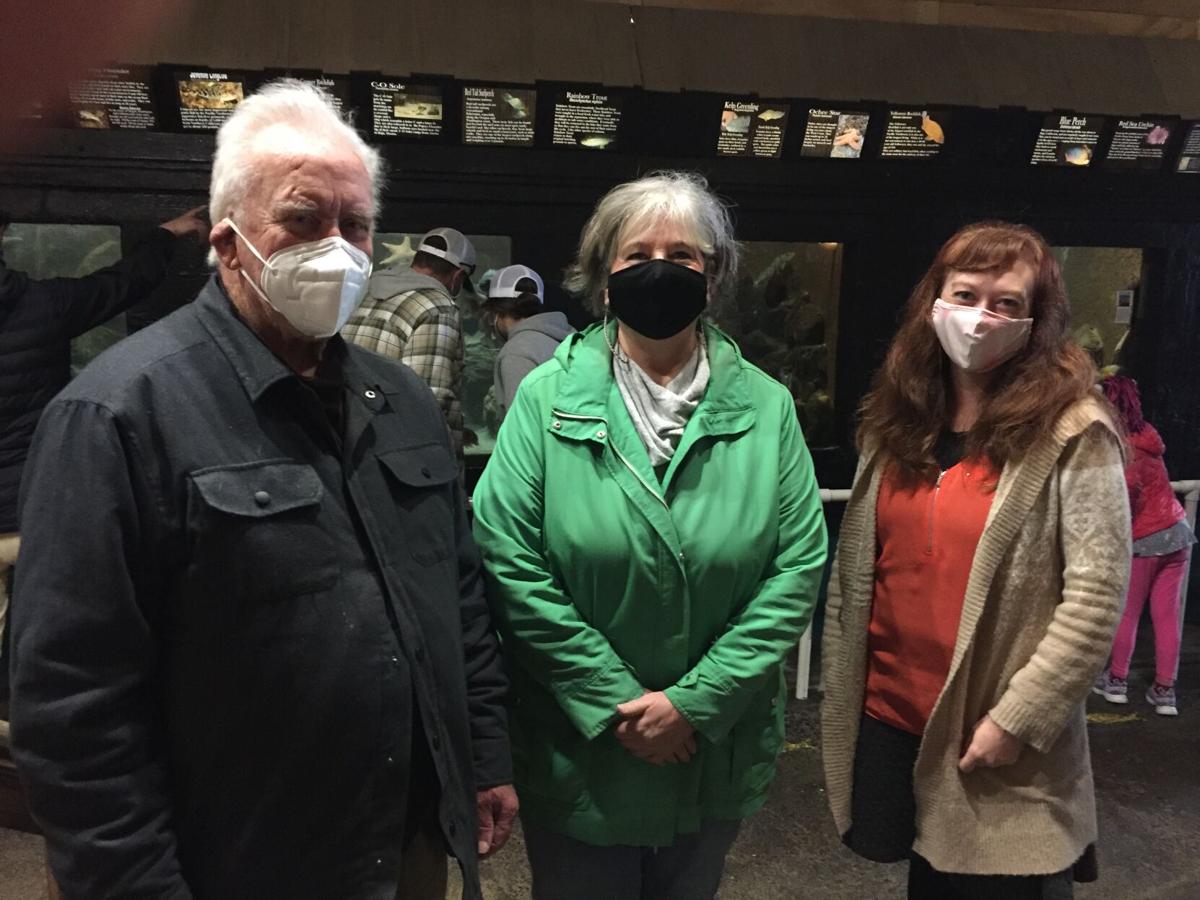 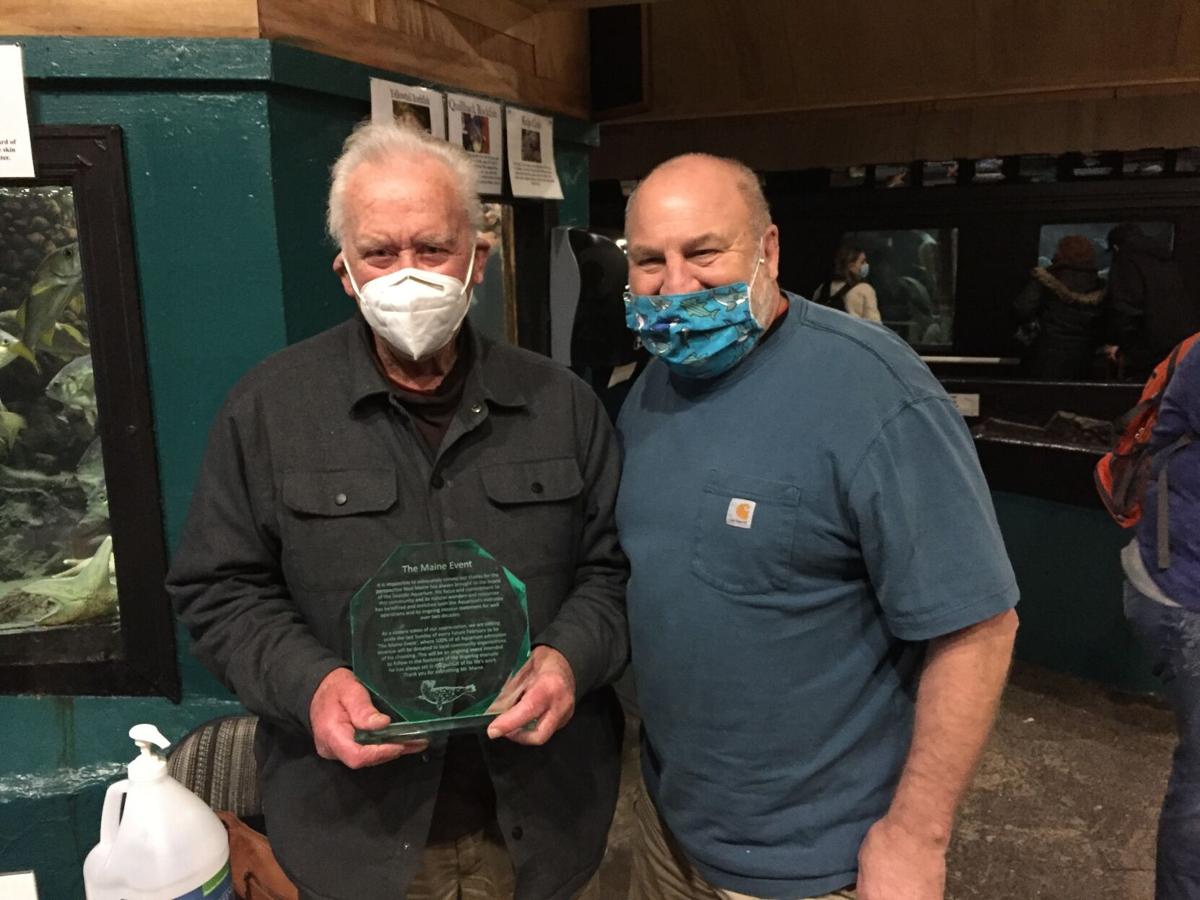 Only at an aquarium would visitors be greeted by the clapping fins of harbor seals. And with their approval, the Seaside Aquarium raised more than $5,000 Sunday to benefit the Seaside Public Library Foundation.

“The Maine Event” celebrated Neal Maine, a former Seaside High School teacher, photographer and naturalist who stepped down from the aquarium’s board of directors after 25 years. In his honor, the aquarium donated all admissions from Sunday’s gate to a nonprofit of Maine’s choosing.

“Maine’s dedication to the Seaside Aquarium, the community and nature is inspirational,” the aquarium’s Tiffany Boothe said.

Maine selected the foundation, which he described as a public resource that benefits the community.

“There are two worlds,” Maine said. “One is the nonprofit public entities and then there’s the business community. Many of them play an important role in community success and make contributions that can’t be made by any other group.”

Maine’s connection to the aquarium stretches back to when he was a 7-year-old whose family had moved to Oregon from Nebraska.

Then, as now, he found Seaside unique as a crossroads of the air, water and people. “It’s kind of a synchronizing phenomenon where those three all come together,” he said. “People need to recognize that and try to secure its future. We’re trashing the beaches, and trashing the ocean water, the key resource is lost.”

As a science teacher for 30 years and later as founding executive director of the North Coast Land Conservancy in 1986, Maine played a key role in regional land conservation efforts.

As a member of the aquarium’s board since 1995, he assisted in starting the Beach Discovery Program, Estuary Discovery Program and the Northern Oregon/Southern Washington Marine Mammal Stranding Network, which the aquarium co-founded in 1998 with Portland State University.

Maine’s wife, Karen, launched the Haystack Rock Awareness Program in 1987; a collaboration with the aquarium continues with the World of Haystack Rock Lecture Series.

Young people from 16 to 18 often get their first job at the aquarium, Maine said. Keith Chandler, the aquarium’s general manager, said it “does a great job of getting them ready for the workforce.”

“We were very excited that Neal selected the library foundation as the partner for this first event,” Griffith said. “We’re thrilled to be here and support Neal. He was one of my teachers at Seaside High School all those years ago. He inspired a lot of people to step up their environmental awareness in the 1970s. He was a great teacher.”

Sunday’s receipts will be used for the purchase of American with Disabilities Act-accessible computers and equipment at the library.

“It really helps us move forward with projects to support the community through the library’s activities,” Griffith said.