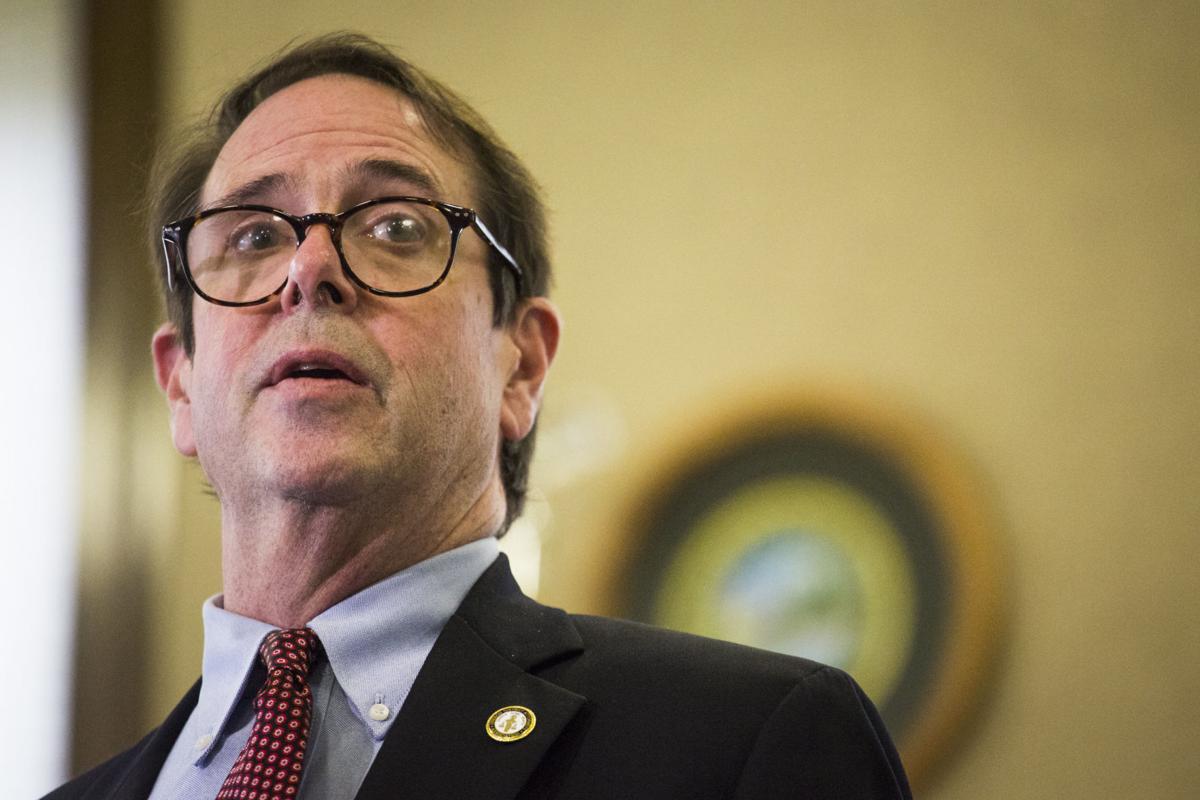 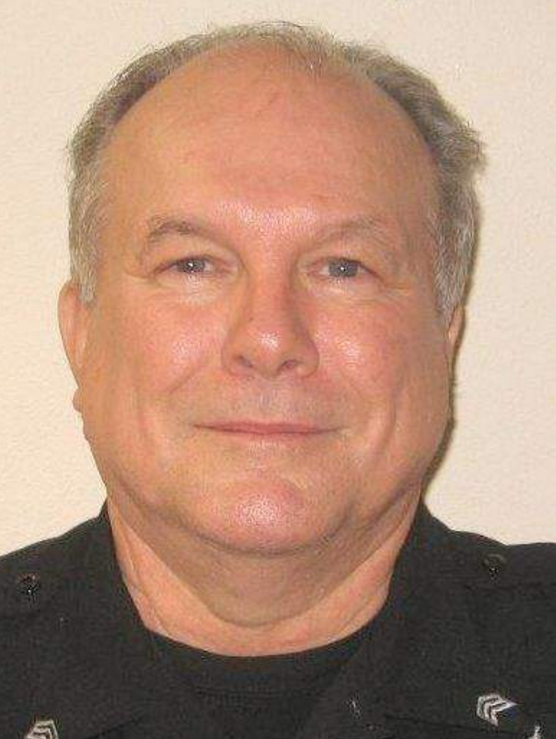 Did Clatsop County District Attorney Josh Marquis have absolute immunity when he froze out a Seaside Police detective who criticized him?

A three-judge panel of the 9th U.S. Circuit Court of Appeals will answer the question after accepting written legal arguments Thursday, Oct. 6. at Pioneer Courthouse in Portland.

Steven Barnett, who retired from the Seaside Police earlier this year, claimed Marquis violated his free speech and due process rights by refusing to vouch for his credibility to work on criminal prosecutions.

Marquis made the decision after Barnett, who was running against Sheriff Tom Bergin in 2012, wrote a guest column in The Daily Astorian critical of the district attorney, who had endorsed Bergin in a newspaper column.

Barnett, who was one of four candidates to challenge Bergin, finished last in the primary with 7 percent of the vote.

U.S. District Judge Marco Hernandez in Portland ruled against Barnett in 2014, finding Marquis had absolute immunity because he was acting in his role as prosecutor in the judicial phase of the criminal process.

Barnett appealed to the 9th Circuit. The federal appeals court, like Judge Hernandez, will focus on the question of absolute immunity, not Barnett’s underlying claims that his civil rights were violated.

“The only issue on appeal is the question of immunity, not the merits of the underlying claim, which will be for the trial court to resolve if and only if the 9th Circuit concludes that immunity is not available in this case,” state Senior Assistant Attorney General Peenesh Shah, who is representing Marquis, said in an email.

Courts have long recognized absolute immunity for government officials performing their duties, a cover meant to protect the decision-making process from constant legal second-guessing. For prosecutors, courts have distinguished actions that are judicial in nature from administrative functions.

In Barnett’s case, Marquis informed the Seaside Police that the District Attorney’s Office would not use the detective as a witness in prosecutions or work with him in ongoing prosecutions because of doubts about his credibility.

In Shah’s brief with the appeals court, he noted that the 9th Circuit has upheld absolute immunity for prosecutors whose professional evaluation of a potential witness was “harsh, unfair or clouded by personal animus.”

Absolute immunity, Shah argues, applies to civil rights claims and “protects defendants regardless of any improper motive or result.”

Sean Riddell, a Portland attorney representing Barnett, said in his brief that Marquis retaliated against Barnett for his free speech and led Seaside Police to curtail his work assignments and future economic potential, essentially attempting to end his career.

“Defendants should not be permitted to hide behind absolute immunity for unethical conduct,” Riddell wrote.

Barnett, a veteran Seaside Police officer, was a longtime detective before becoming a patrol sergeant. He was promoted to lieutenant last year.

Barnett received a $20,000 cash payment from the city when he retired in March. The agreement included a nondisparagement clause that applied to both Barnett and city leaders and precluded the city from speaking about the former officer’s character or reputation.

Intensive care doctor with coronavirus made goodbye video for her kids

Jon Bon Jovi: 'We all can make a difference'

Clyburn: New House panel is not about Trump