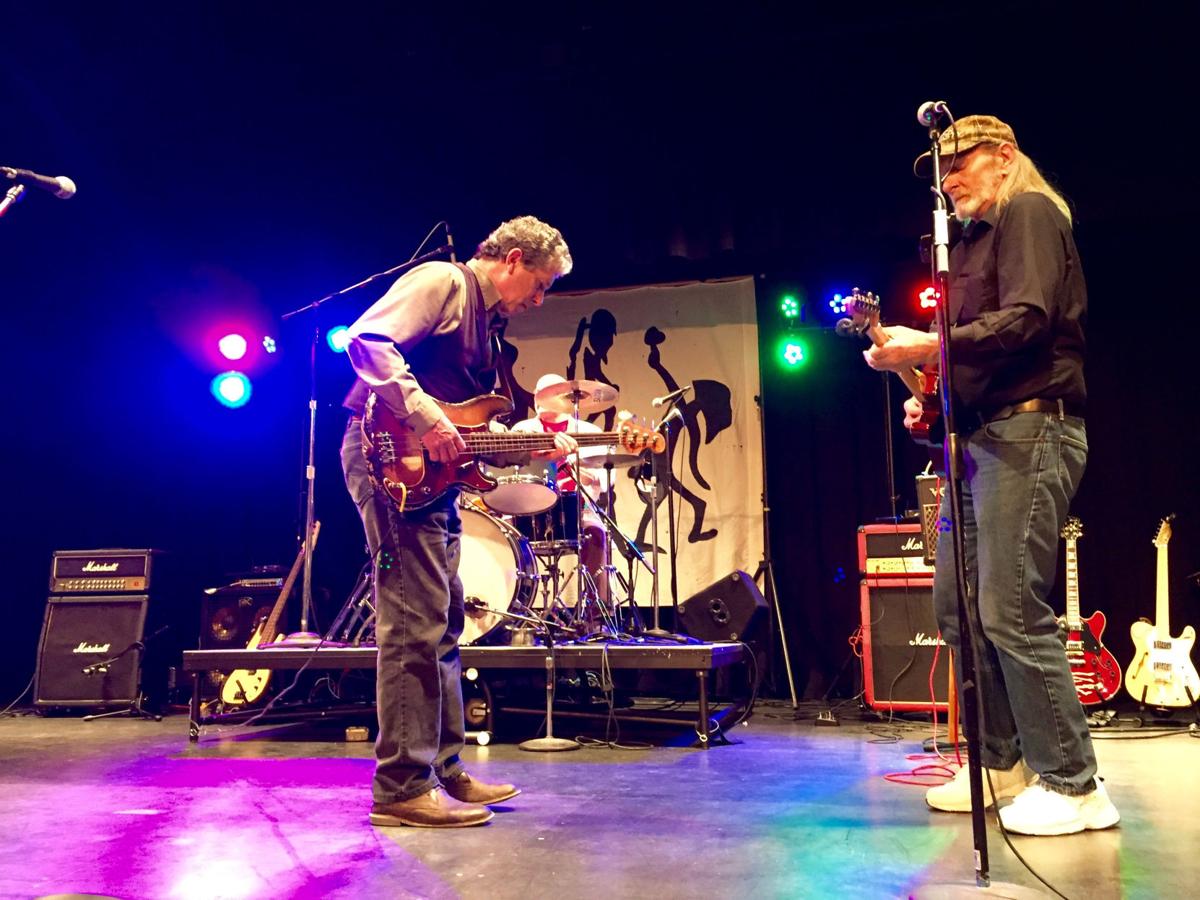 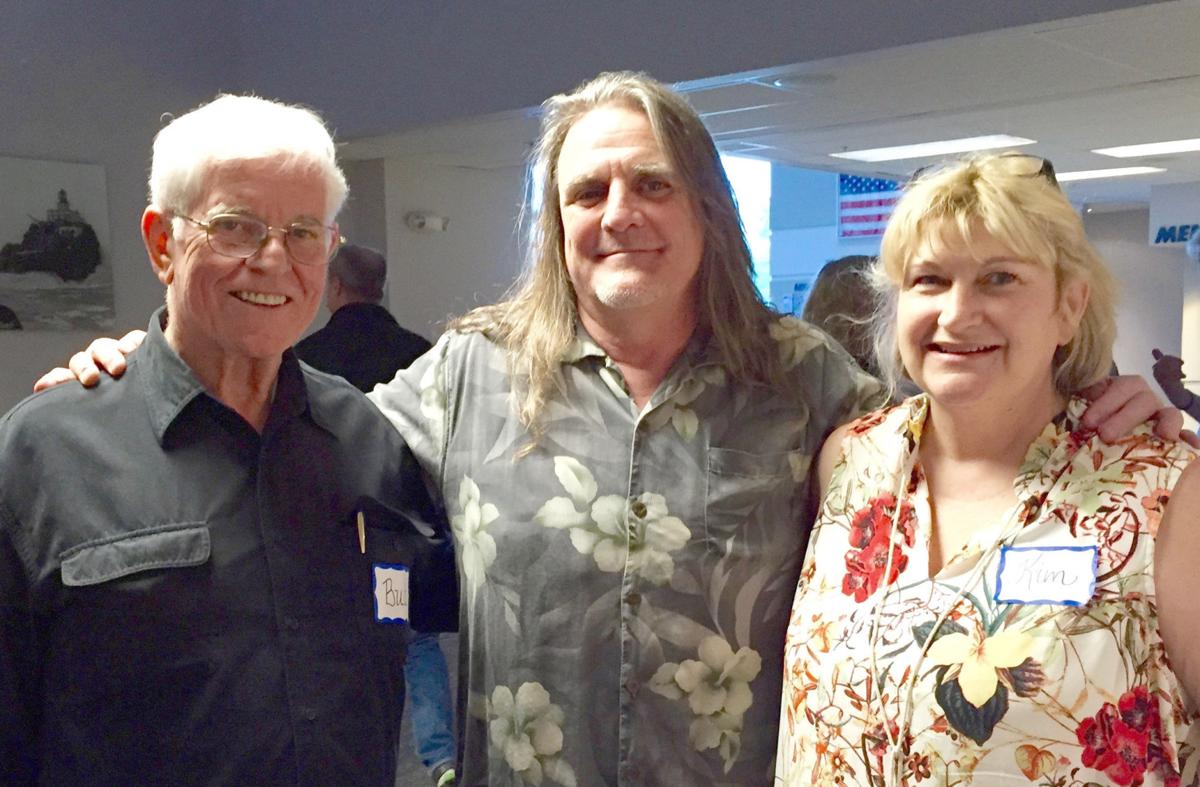 SEASIDE — The Seaside Civic and Convention Center rocked to the memory of Sgt. Jason Goodding, the police officer shot to death February.

The officer’s killing left a widow, Amy, and two daughters. The goal of the Jason Goodding Family Benefit Concert presented by the Seaside American Legion Post 99 was to help them go forward.

Eight bands from throughout the state donated their time and musical services as about 200 people turned out. All proceeds for the eight-hour musical event went to the family fund administered by the Oregon Fallen Badge Foundation. Tallies were not announced.

“It was truly cool to be a part of this community,” Seaside musician Bruce Thomas Smith said. “Amy and the kids still need our support.”

“They’re having this for the family,” Seaside Police Chief Dave Ham said. “It brings back some pretty deep memories, and the love I have for my friend and his family. It’s nice to come down and do what I can to help out.”

Thompson received a call from the leader of one of the bands, Thunder Road, who volunteered to come to the coast for a benefit for the Goodding family, Thompson said.

Realizing the American Legion post might not be large enough to host the larger-scale event, Thompson approached the convention center.

“I could have gotten 16, I got eight,” Thompson said.”We only had so much time.”

Out-of-town groups were provided lodging courtesy of Masudur Khan, owner of the Inn at Seaside.

Smith’s band paused from touring for the hometown gig to fill the evening’s penultimate spot and Smith donated sound equipment for the use of his fellow acts.

“This was the legion’s event ­— they gave birth to this idea and everybody jumped on board,” Smith said. “I think beyond the money, the sense of community continues. This gives us a way to do something in a positive way, because of our love of this community, our county and our area.”