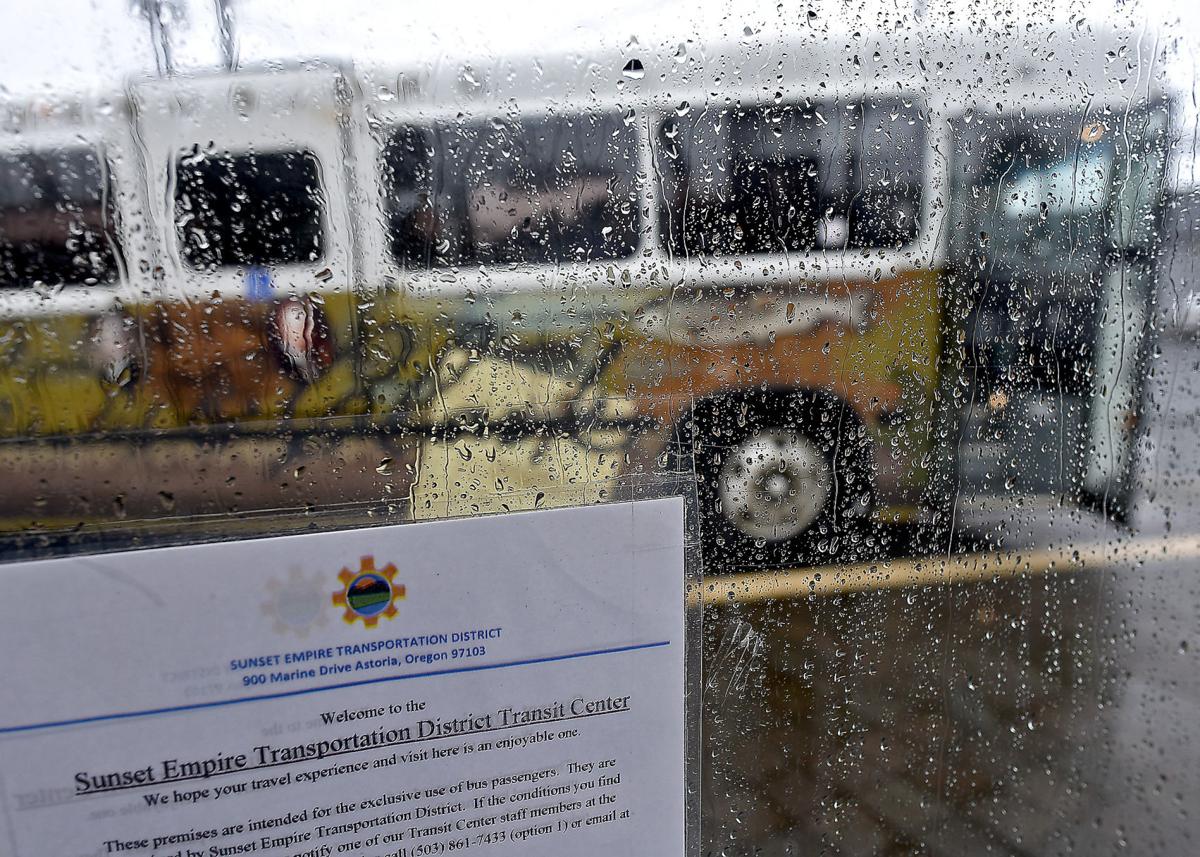 A Sunset Empire bus sits waiting for passengers at the transit center in Astoria. 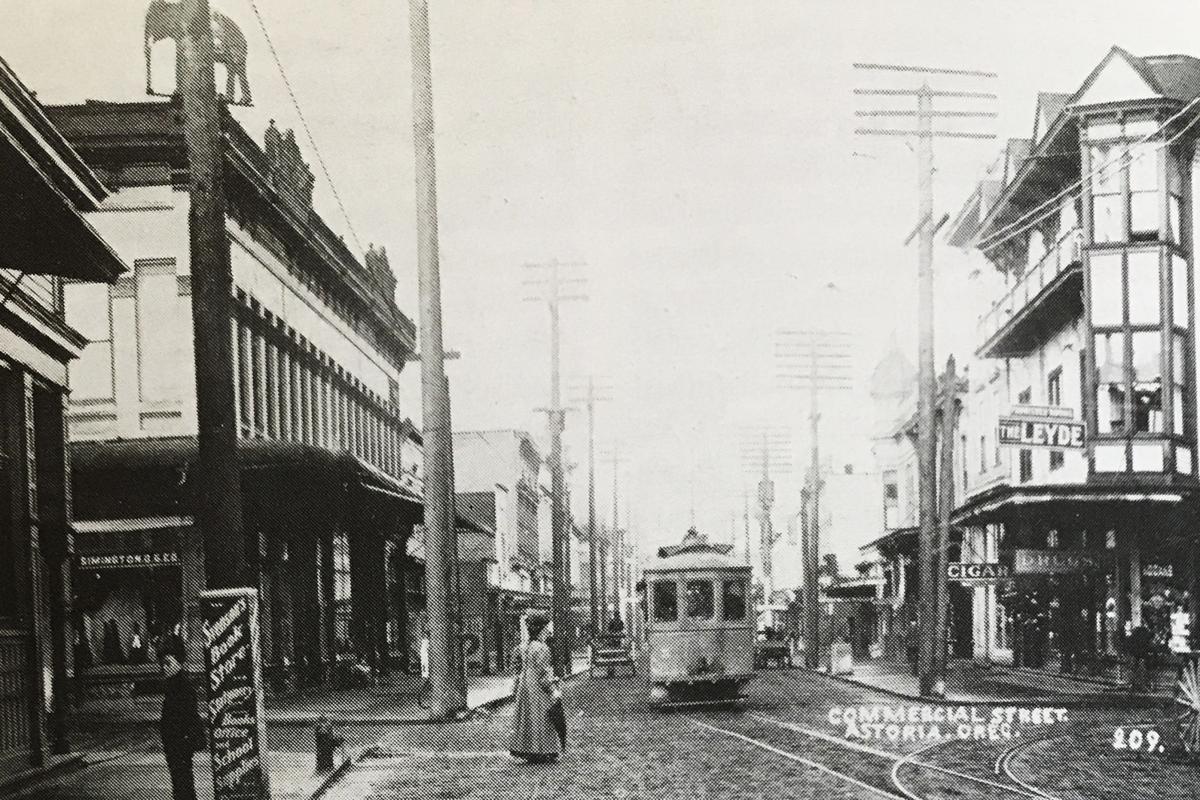 A trolley travels on wood planks at 14th and Commercial streets in 1905 downtown Astoria. 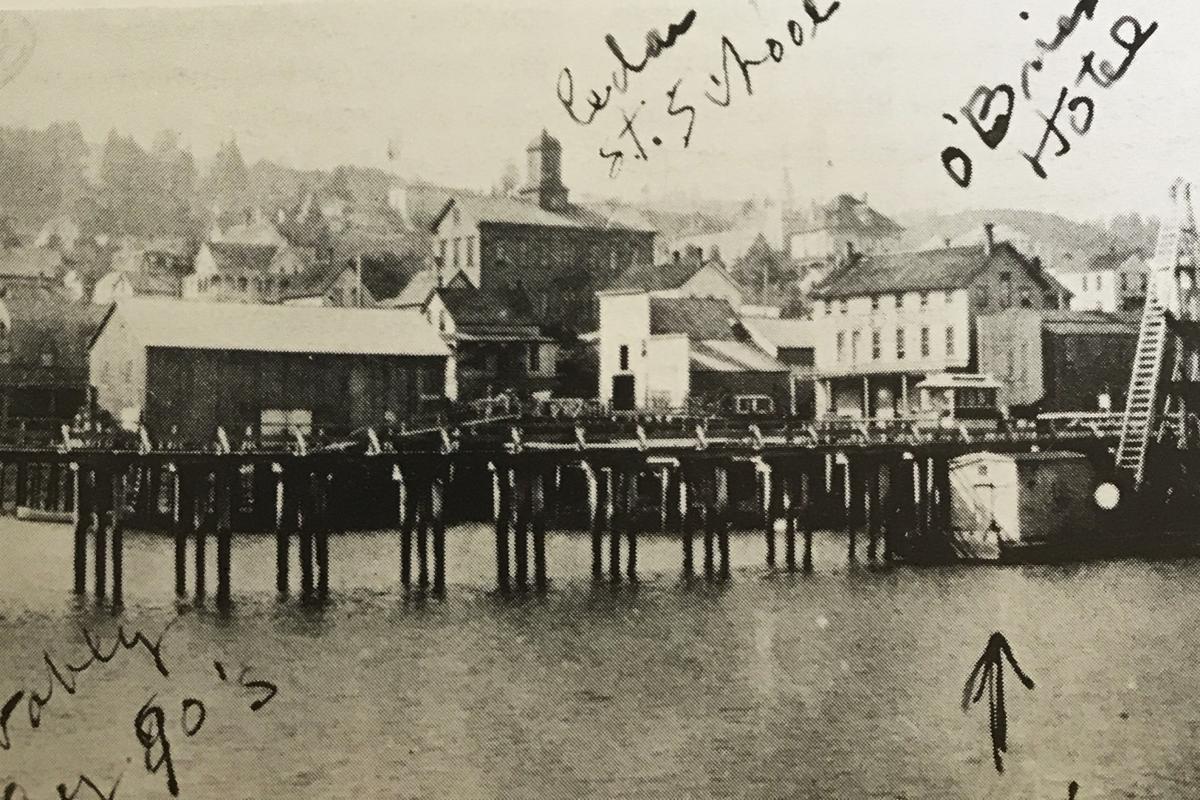 Astoria's streetcar system was pulled by horses before going electric in 1889. 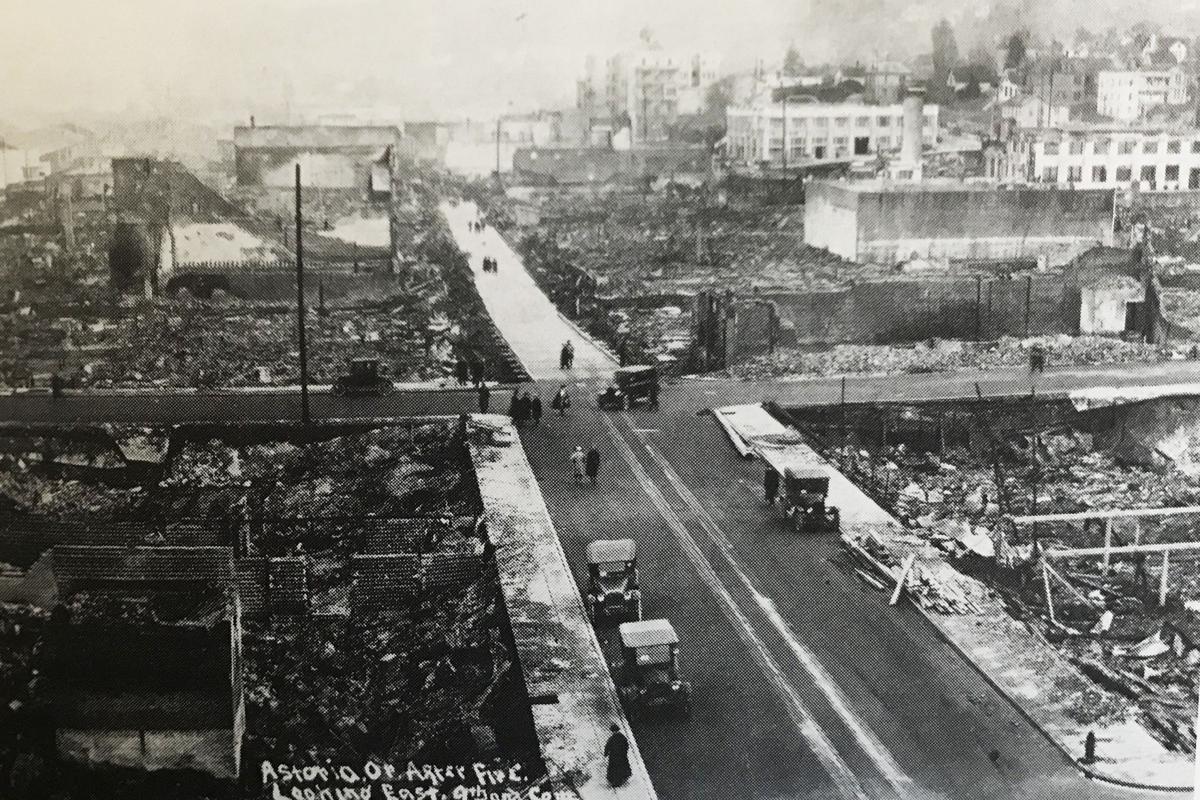 A fire in 1922 decimated downtown Astoria and destroyed many of the streetcar tracks, leading to an end of municipal train service and the beginning of buses. 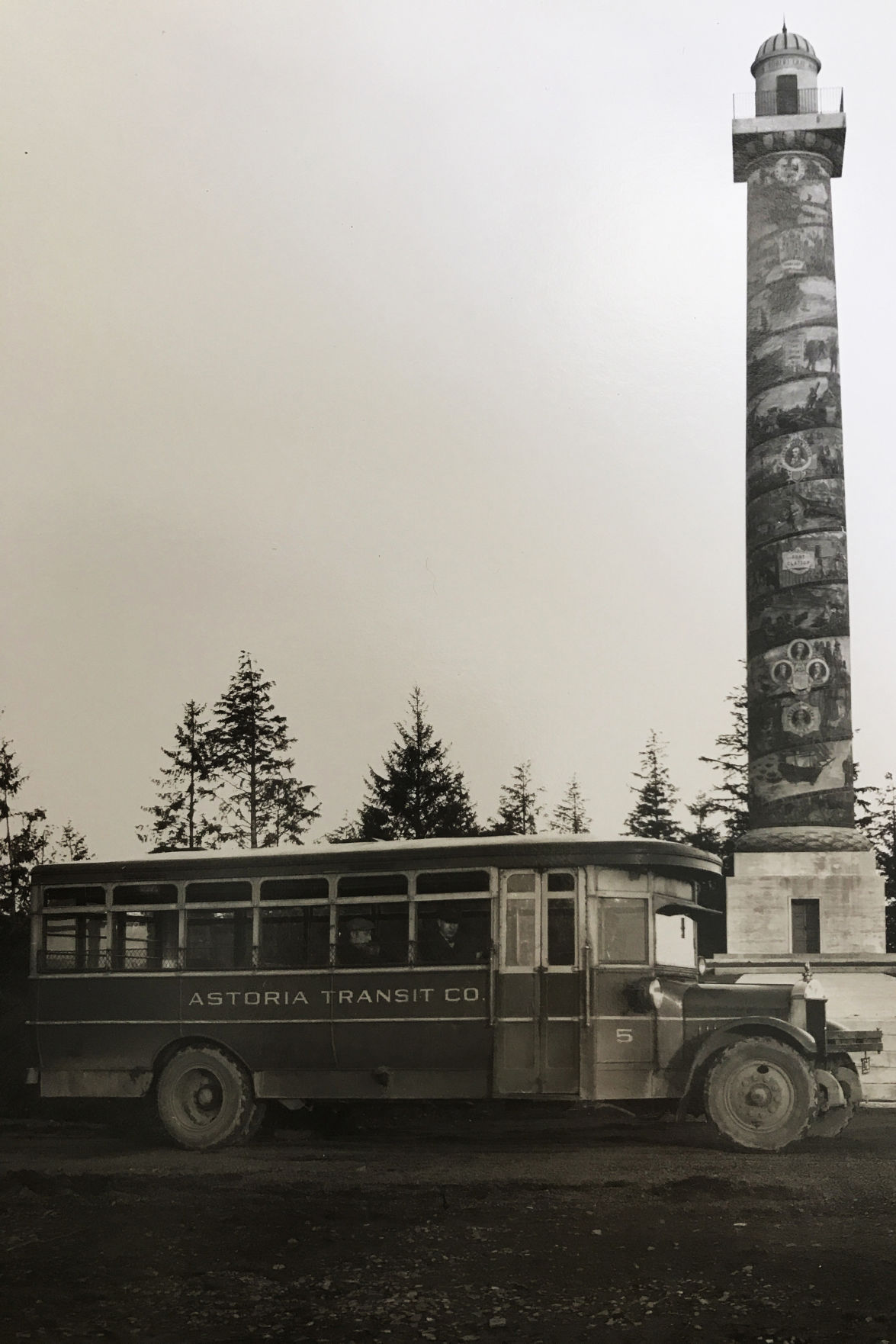 A Sunset Empire bus sits waiting for passengers at the transit center in Astoria.

A trolley travels on wood planks at 14th and Commercial streets in 1905 downtown Astoria.

Astoria's streetcar system was pulled by horses before going electric in 1889.

A fire in 1922 decimated downtown Astoria and destroyed many of the streetcar tracks, leading to an end of municipal train service and the beginning of buses.

Jeff Hazen, the executive director since 2014, said the transit district will celebrate the anniversary throughout the year, starting with a ribbon cutting April 26 at the Astoria Transit Center.

The impetus for Sunset Empire was couched in what locals remember as a fledgling public transportation system by the early 1990s.

“There was no public subsidy,” Warr said of the two operations. “They were doing it on their own dime. It became obvious to them at about the same time that they just couldn’t make it, and they didn’t want to give it up.”

In 1991, the county commission convened a special task force to explore creating a new countywide transportation district. On March 24, 1993, the county board voted to create the district with the help of a state transit grant. By 1999, Sunset Empire had taken over all public transportation services in the county.

“By creating the special district, we were able to enhance service throughout the county, to get communities connected, especially this north-south route between Astoria, Seaside and Cannon Beach,” Hazen said.

“Fare was 5 cents,” Dennon wrote. “The street railway operated daily from 5:45 a.m. to 11 p.m. at intervals of not more than 20 minutes apart. Each car was pulled by a single horse.”

The system began converting to electric-powered streetcars in 1889, and expanded via a trestle bridge to Alderbrook on the east end.

Around the same time, rail connections were being established between Seaside and Warrenton. By 1897, the first trains had crossed Youngs Bay on a newly built trestle. A year later, the first train arrived in Astoria on a line along the Columbia River from the town of Goble upriver.

“Before automobiles could be blamed, riders were too few,” Dennon wrote. “Revenue was insufficient to retire the $25,000 indebtedness incurred when the company electrified the system.”

The 13 canneries in Astoria had dropped to one, sapping ridership, he wrote. The property of Astoria Street Railway Co. was taken by General Electric to satisfy debt. General Electric reorganized the streetcar network under Astoria Electric Co., improved equipment and expanded the network to Alderbrook before the entire system was acquired by Pacific Power & Light Co. in 1910. A new trestle to Alderbrook opened in 1917.

The company abandoned the lines in 1924 because of continued financial losses and the cost of rebuilding downtown, Dennon wrote, and neither the city nor the Port of Astoria were interested in taking on the lines.

Local car dealer Sherman Lovell and W.E. Young, operator of the Linnton Transit Co. near Portland, formed Astoria Transit Co. The company secured a bid to offer the city bus service in exchange for complete abandonment of the trolleys.

Six 25-passenger Mack buses arrived June 27, 1924, and two days later the streetcars stopped running. Most of the rails were left in the ground, covered up or removed during road improvements. Some of the streetcars were scrapped, while some were sold to other communities.

Astoria in 1998 received a 1913 streetcar from a former system in San Antonio, Texas, that ceased operations in 1933. After a restoration, the volunteer Astoria Riverfront Trolley Association began running the streetcar, called Old 300, as a tourist attraction along the Astoria Riverwalk.

Tatiana Calderon, the driver leading the way for an all-female team

Why Mexico City is struggling to enforce hand washing