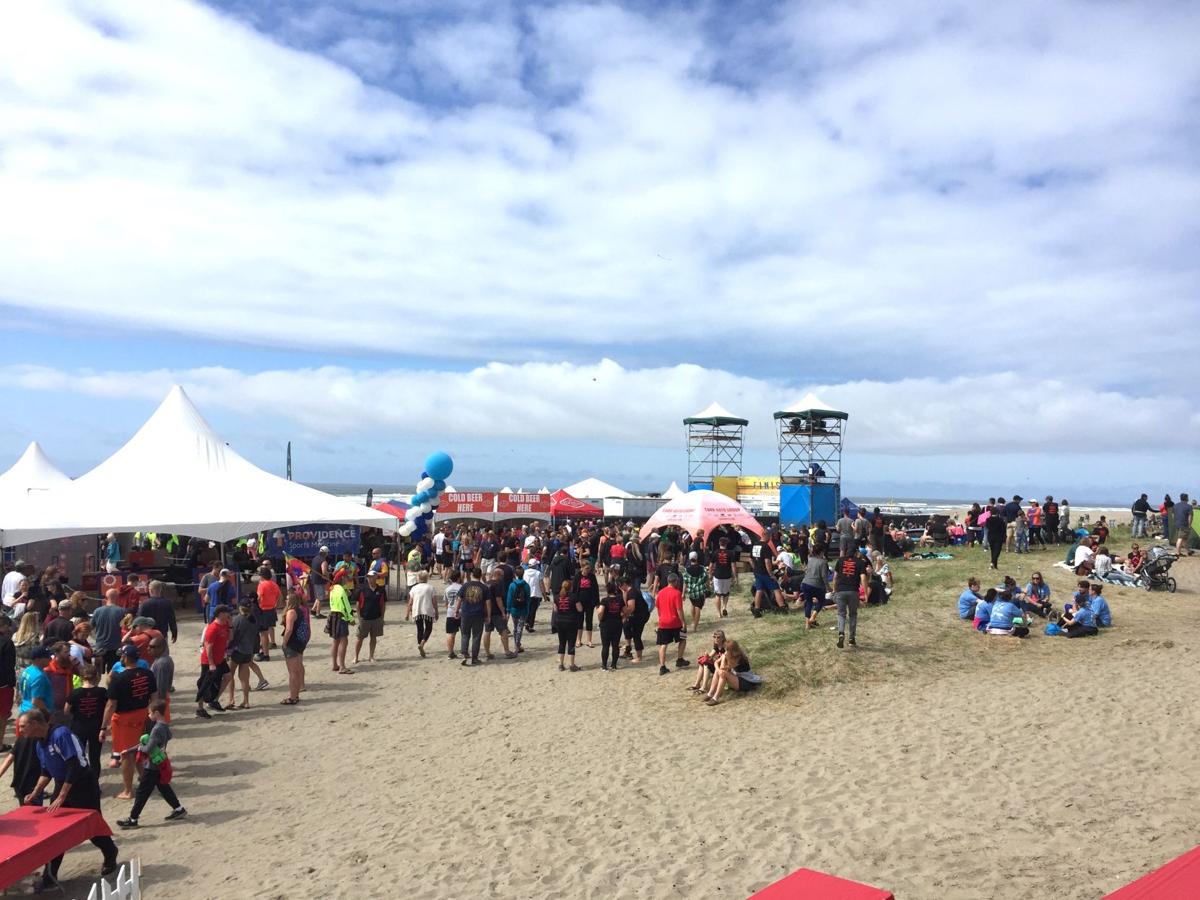 This year's Hood to Coast race is canceled because of the coronavirus. 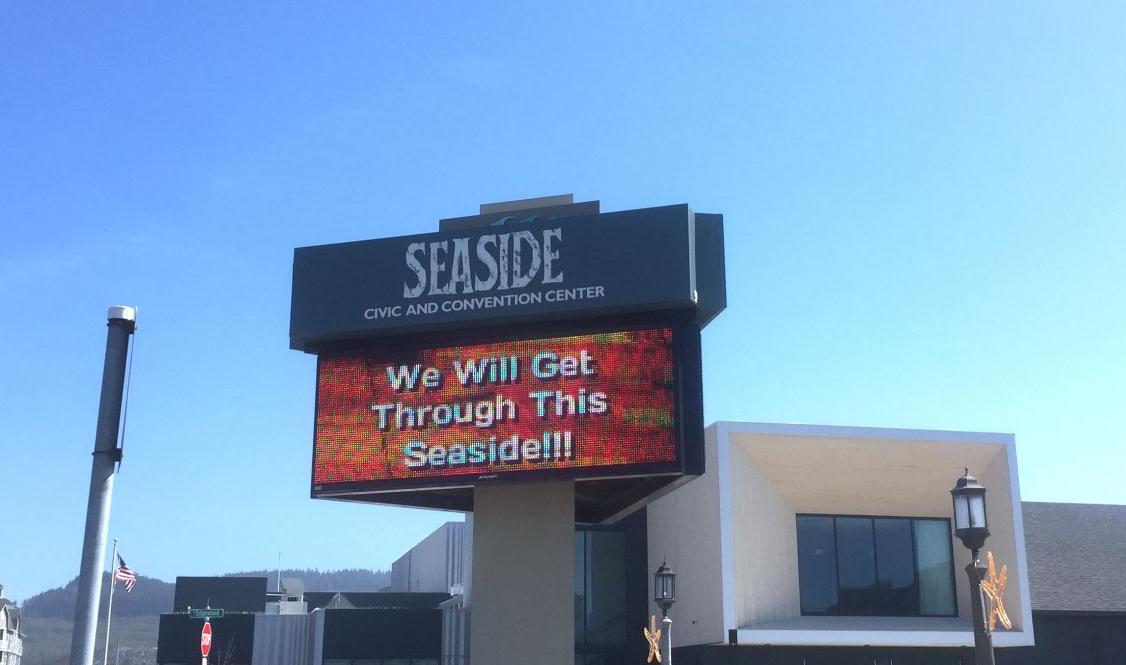 Seaside Civic and Convention Center shares a message of hope.

This year's Hood to Coast race is canceled because of the coronavirus.

Seaside Civic and Convention Center shares a message of hope.

Wait until next year. That is the message for a string of major events as cities throughout the region react to an extension of the state’s coronavirus state-of-emergency order through July 6.

The 2020 Hood to Coast Relay is the latest casualty of the coronavirus pandemic.

Citing health and safety as “our No. 1 priority,” organizers announced the cancellation Wednesday morning.

Early this month, Seaside canceled its annual fireworks display, and events at the Seaside Civic and Convention Center are on hold.

At a press conference last week, Gov. Kate Brown discussed her plan for the first phase of a step-by-step reopening of the state from government restrictions beginning May 15.

While Phase 1 allows groups of up to 25 people to gather as long as social distancing is observed, that limits most gatherings and Seaside, Gearhart and Cannon Beach are watching a summer season as it threatens to slip away.

Seaside Beach Volleyball, scheduled for Aug. 6-9, remains on the calendar, but the Seaside Chamber of Commerce, which hosts the tournament with AVP America, is monitoring the spread of COVID-19. Participants are advised to check the website for updates. The event is considered the largest amateur beach volleyball tournament in the world.

Gearhart’s annual fireman’s ball is another casualty. The fundraiser, in its 59th year, is highlighted by gaming, live music and dancing.

“The safety of our residents will always be our number one concern,” Mayor Matt Brown said.

The ball raises funds for necessary equipment for the fire department, City Administrator Chad Sweet said. “Unfortunately we made the call to go ahead and cancel the fireman’s ball for this year.”

There’s “definitely a possibility” that the Fourth of July parade could be canceled, Mayor Matt Brown said.

Brown said the city may consider cancellation of the Fourth of July parade, but will make that decision “in due course.”

Last year’s parade was the largest to date.

Countywide, the Clatsop County Fair, the Crab, Seafood and Wine Festival was set for April and the Astoria Scandinavian Midsummer Festival are off the docket.

In Cannon Beach, the Sandcastle Contest, which draws participants nationwide, has seen a postponed from its June date to Sept. 26, but Chamber of Commerce director Jim Paino said the governor’s press conference “made that impossible.”

The committee meets this week to develop their next move.

While the Seaside Civic and Convention Center is working on plans to reopen while maintaining social distancing guidelines, the governor’s extension “will certainly have an impact on hosting conventions at least through September,” the convention center’s general manager Russ Vanderberg said.

New floor diagrams will reflect room capacities to accommodate these guidelines as well as developing new food and beverage regulations will be address, he said.

“We have also created a checklist of precautionary guidelines that have been placed on our website titled ‘COVID-19 Response.’”

The convention center’s Vandenberg remained upbeat. “Overall, our clients are optimistic with what the future will hold and are eager to return to Seaside as soon as state restrictions are lifted.”