Roof replacement at The Heights will start early due to school closures from the coronavirus. 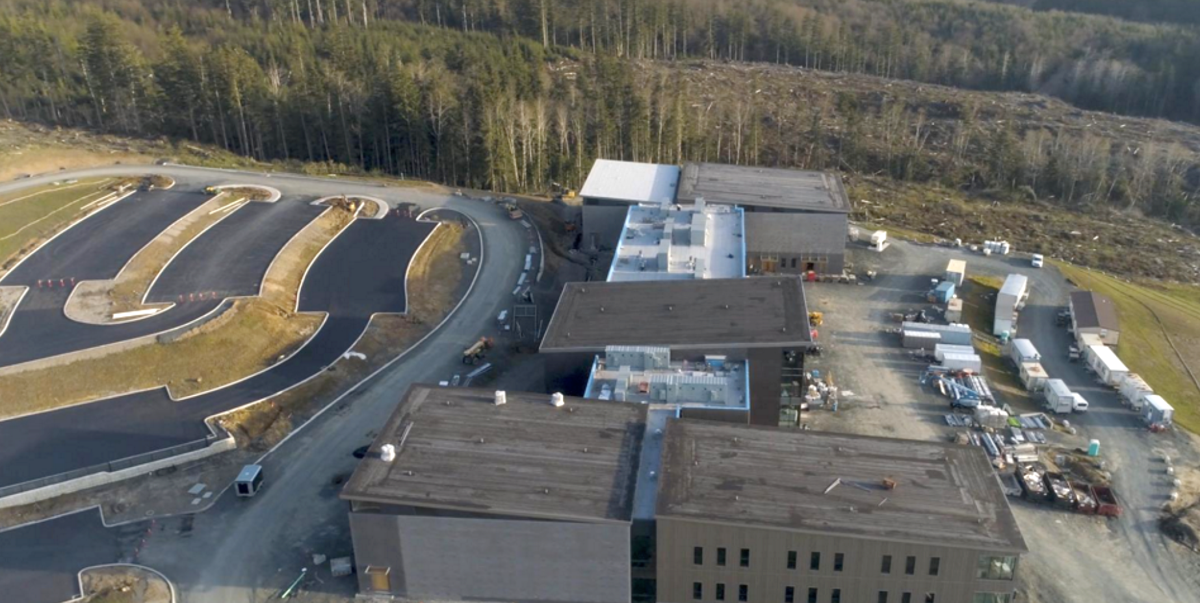 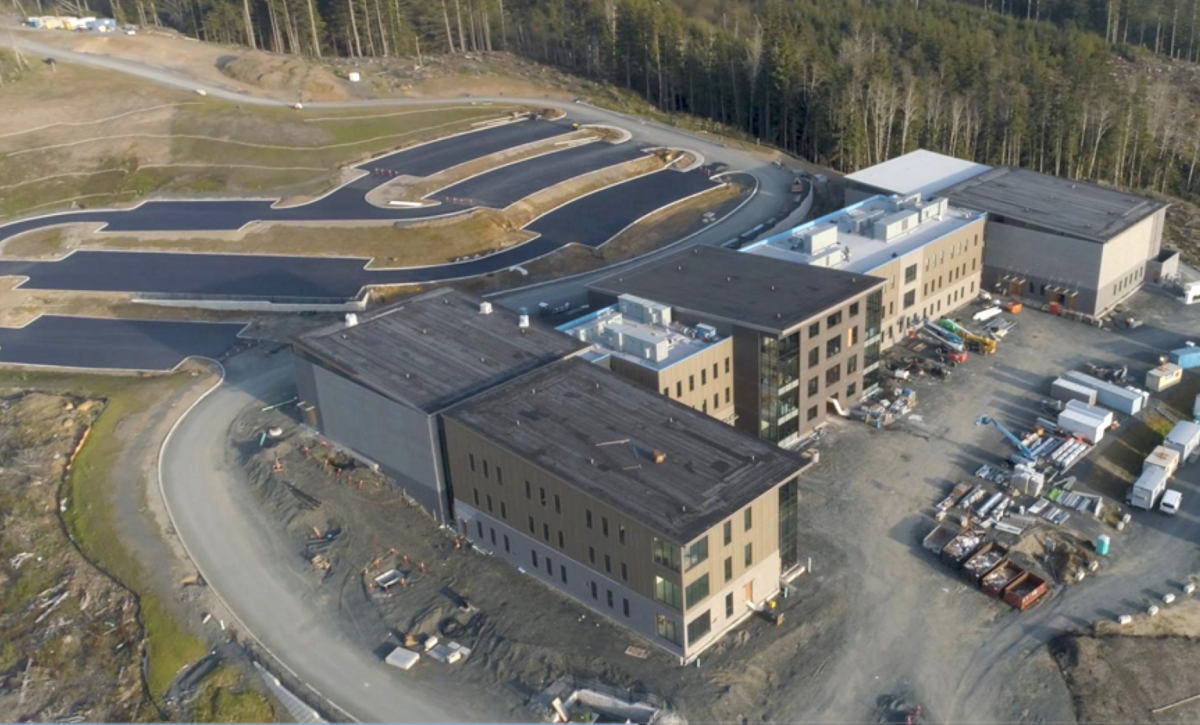 Work at the high school and middle school campus in April. 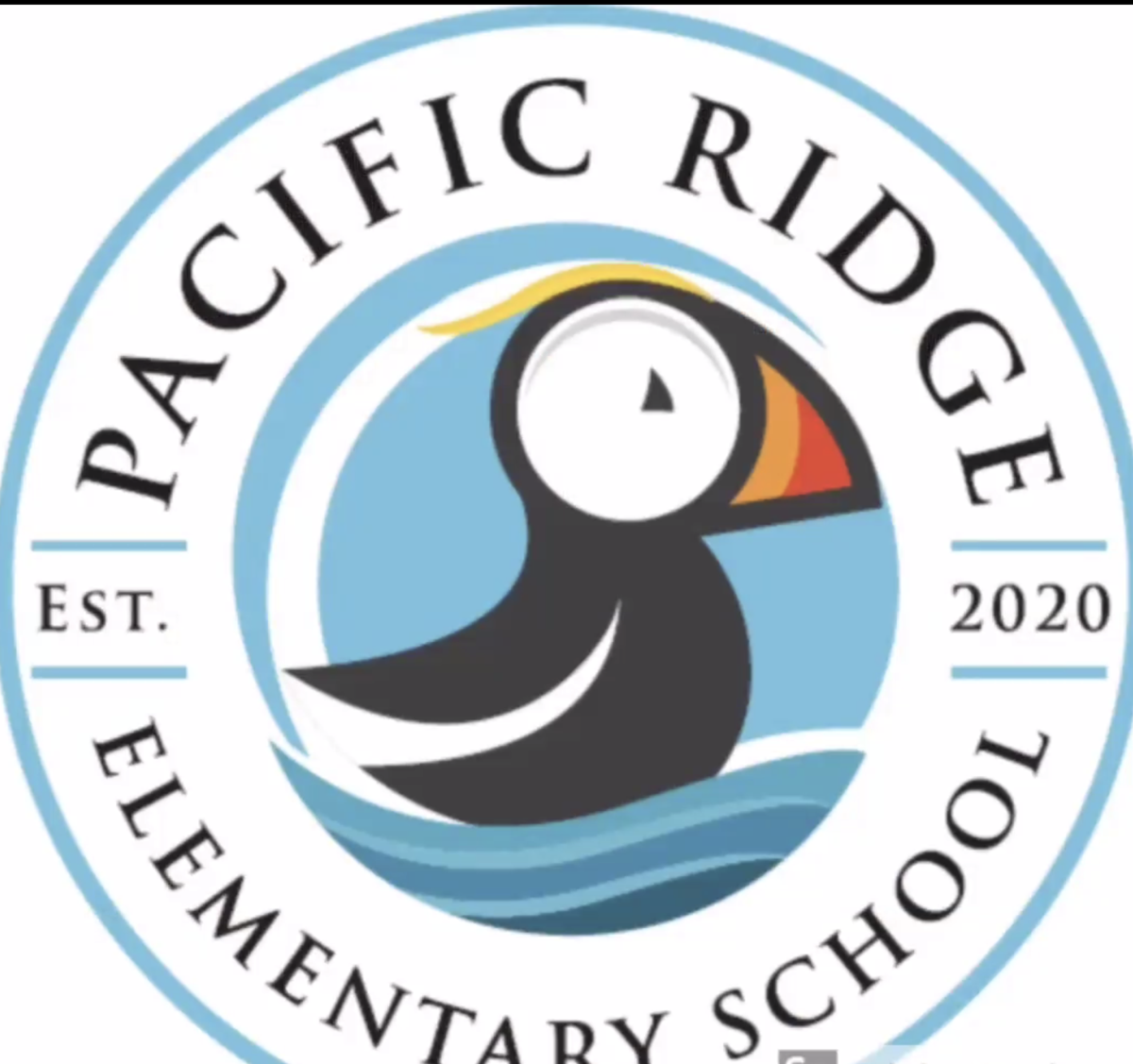 Roof replacement at The Heights will start early due to school closures from the coronavirus.

Work at the high school and middle school campus in April.

With school canceled through the end of the school year, construction at the Seaside School District campus in the Southeast Hills will see an acceleration in completion dates, especially at The Heights.

Crews will be able to begin roof replacement, a project originally planned for summer. Middle and high school construction is expected to see completion by the end of July, and the elementary renovation and new construction by mid-August.

“That they can get the roof ripped off early has really enhanced our timeline,” project manager Jim Henry said at a livestream meeting of the Seaside Construction Citizen Oversight Committee on April 14. “That was a tight schedule. This was a situation that really helped with the roof and interior renovations.”

The elementary school’s gym received a March completion and the city delivered a certificate of occupancy on April 13.

Subcontractors originally scheduled for June are being contacted to see if they can work early to adjust to new timelines, Henry said.

Along with roof replacement, work ahead at the campus includes plumbing, electrical and data installation.

Contractor Hoffman Construction took control of the site on April 13 and is responsible for the building’s safety and security, Henry said.

Interior painting, classrooms, cabinets and carpets are near completion, and “they’re almost done laying the floor of the main gym at the high school,” Henry said. “We have another two weeks as we go from gym to gym.”

As a result of the coronavirus pandemic, certain materials are in short supply and some subcontractors have reduced staff, Henry said, but not enough to delay completion.

Enhanced protocols are in place to “keep morale up on the site.”

These include flexing and stretching every morning, social distancing and disinfecting building surfaces inside and out — “everything the workers touch,” Henry said. “They feel they’re working for a company that’s taking care of them and looking out for them. That’s really helpful.”

When students return to the classroom in September, The Heights will be renamed Pacific Ridge Elementary School with the addition of students from Gearhart.

“The elementary project was our nail-biter, in terms of the timeline,” Superintendent Sheila Roley said. “This is really our silver lining.”